In December of 1968, the Doors make an appearance on The Smothers Brothers Comedy Hour. Of all the television shows that The Doors appeared on, this may have been the one the band was looking forward to most. This was due to the fact that the Smothers Brothers were politically very active, especially in their stance against the Vietnam War and their support for the “anti-establishment” youth movement. They were not afraid to use their television monologues to challenge people’s thinking, and The Doors loved that! For this appearance, The Doors would play live versions of “Wild Child” and “Touch Me”. “Touch Me” featured an orchestra section and Curtis Amy on saxophone. Two additional notes from this performance. The first is the black eye Robby is sporting, secondly, Ray decided to remove the covers from both his Fender Rhodes piano bass and his Gibson Kalamazoo. 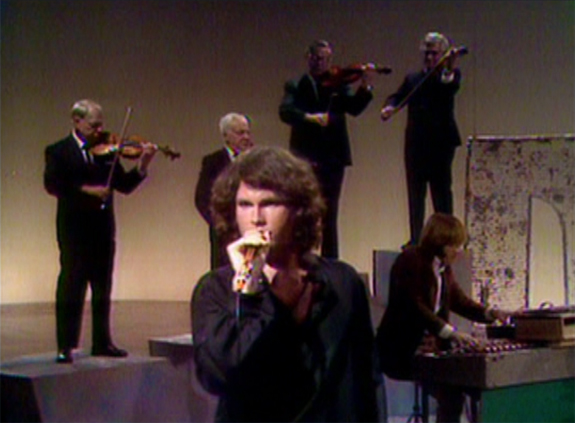 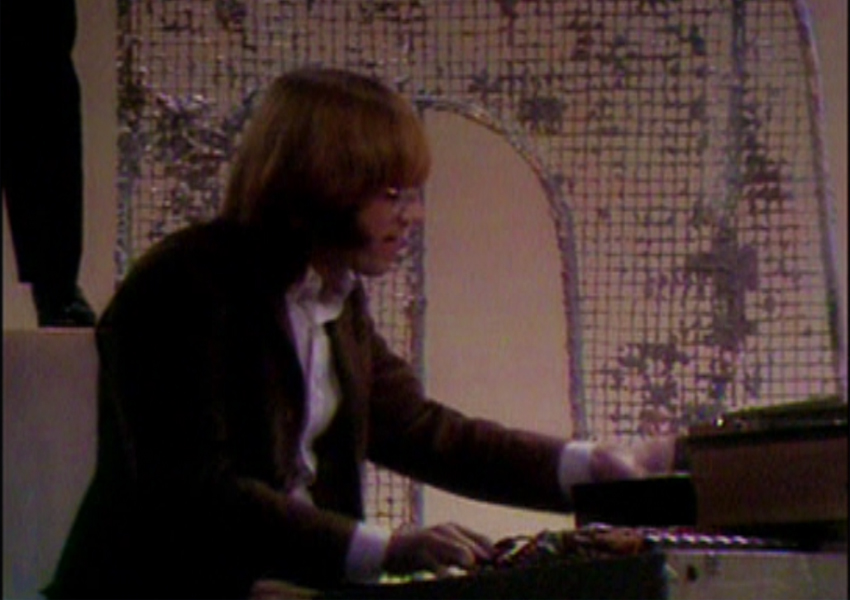 “The Smothers Brothers were great guys, and very controversial. They wouldn’t bow to the powers-that-be and were always poking fun at the establishment. Eventually the establishment decided to poke back and they were kicked off the air. And Curtis Amy. He was a jazz cat, and our guy. What a great man he was. Loved his solo in ‘Touch Me’.” 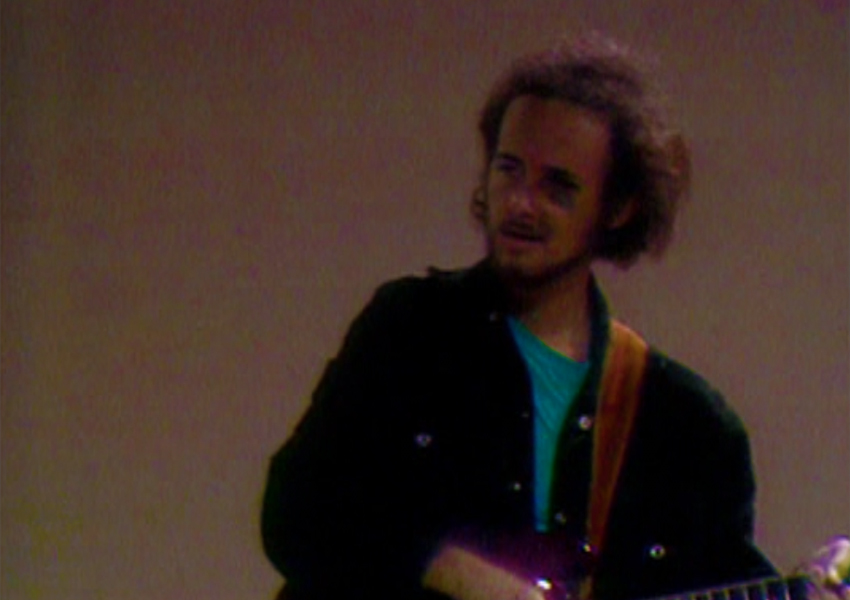 “My black eye? I was protecting Jim from some bad guys. I forgot to duck! They could have put make-up on it for the show, but I said, ‘Nah, just leave it.'” 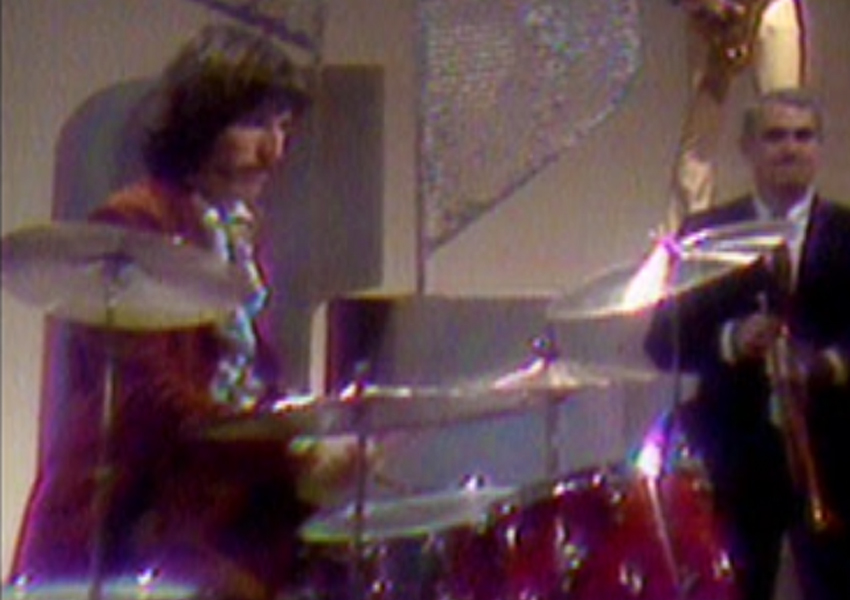 “The Smothers Brothers were funny and they were political. Their politics were our politics, plus they were against the Vietnam war. In fact, they got kicked off the air due to their politics. We were really proud to be on their show.”