It was September 17, 1967 and The Doors were making their first appearance on the Ed Sullivan show. This was by far their most prestigious television appearance to date and everyone was excited about it, plus the entire band will be playing live, which they had rarely been given the opportunity to do. About fifteen minutes before the performance, the producer of the show comes into the Doors’ dressing room and says, “Boys, we have a problem. You can’t say the word ‘higher’ on network television”. Ray immediately jumps in and says, “Don’t worry, we’ll change the lyric. We’ll think of something.” At show time, the band performs a great version of “Strange Days” and transitions directly into “Light My Fire”. Would they change the lyric? Of course not. Jim sings the original lyrics loud and clear, and the rest of the band seems very content that he did. The Doors would never play the Ed Sullivan Show again. 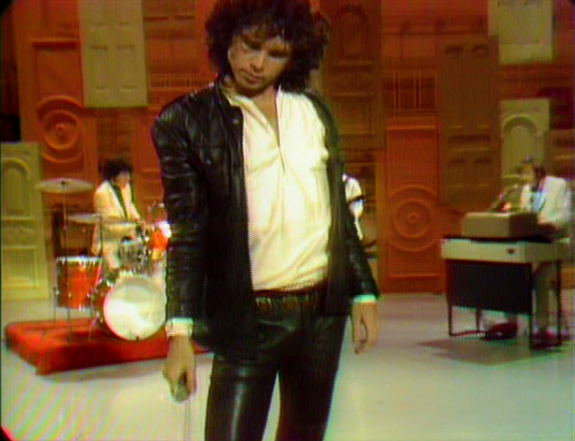 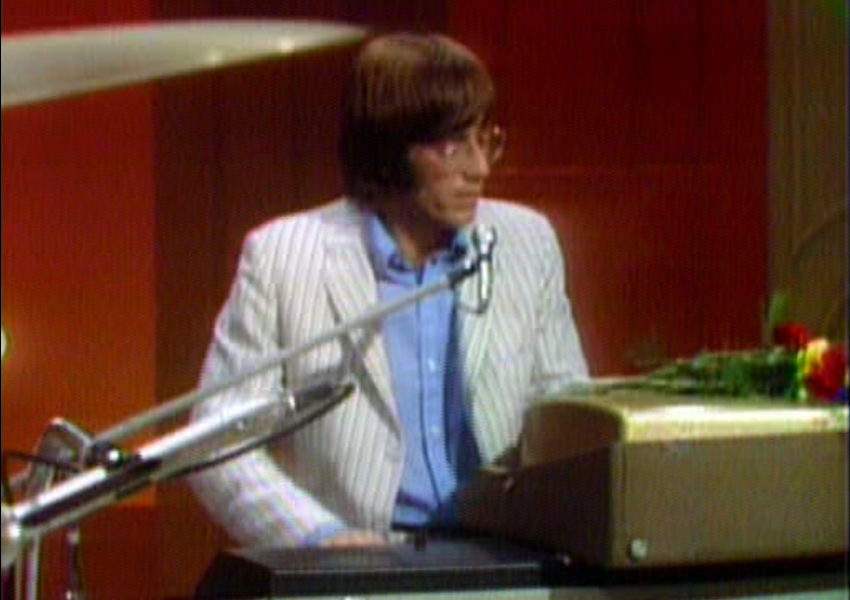 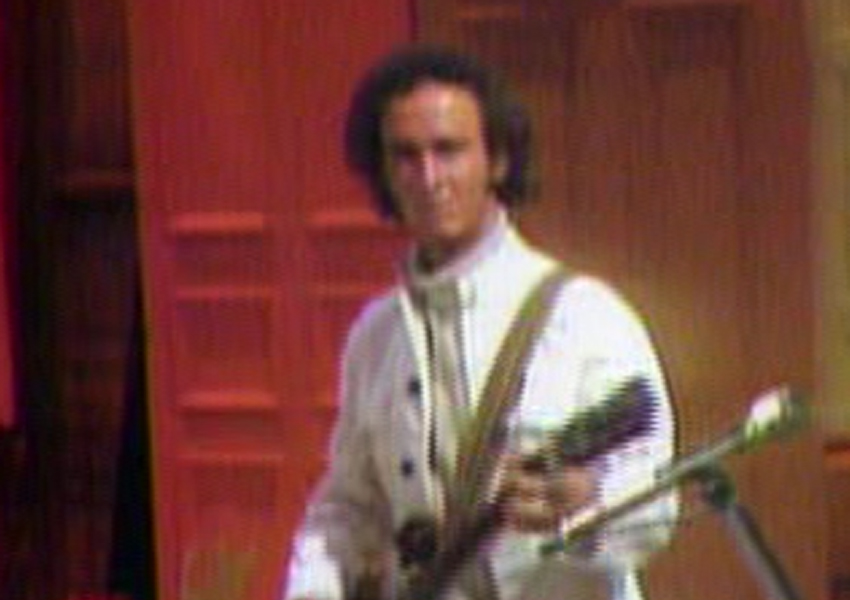 “The producers told us we couldn’t use the word ‘higher’ on national television. I’m glad they didn’t do the same thing for radio too.” 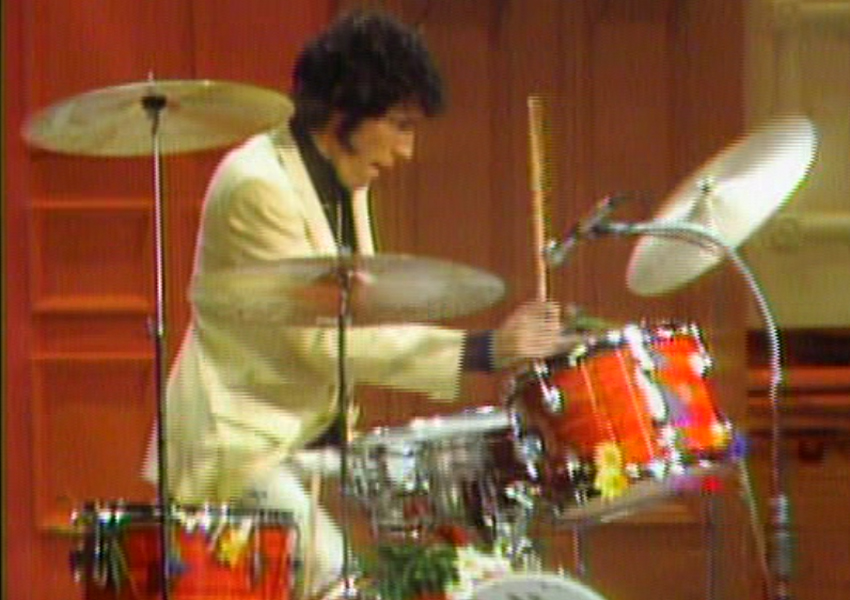 “At one point during rehearsal, Ed says to us, ‘You know, you boys are too serious. You should smile. You look good when you’re smiling and laughing’. Thanks for that stage direction, Mr. Sullivan”.