Live at the Hollywood Bowl

On July 5, 1968, The Doors play the Hollywood Bowl in their hometown of Los Angeles, California.

According to multiple sources, Jim had taken LSD right before the performance. Although it could have had disastrous results, it doesn’t seem to have negatively impacted Jim’s performance at all. In fact, he seems to be totally focused on his singing and on the lyrics. Musically, the show is a home run, with Ray, Robby and John playing flawlessly. With Jim focused on his lyrics we see him at his poetic best, adding in lyrical improvisations throughout the performance, ending with multiple poems and stories in the fifteen minute version of “The End”.

This concert was recorded in it’s entirety with four different cameras (including a fifth slo-mo camera) and is the only live performance professionally recorded in color. On top of that, the sound was also captured from the soundboard on 8 track audio by Doors engineer Bruce Botnick. This was all done as a part of the overall “Feast of Friends” project. “The End” from this performance was featured in “Feast of Friends” in 1968. The rest of the performance went unseen for almost 20 years until finally released on video.

Audio difficulties in Jim’s microphone could have ruined the entire recorded performance, but luckily the issues lasted only the first few songs. As a result, Hello I Love You, Texas Radio and the Big Beat, and parts of Spanish Caravan were heard by the audience at the Hollywood Bowl, but the vocals cut in and out on the recording.

Click here for a radio aircheck on KHJ radio the day before the Hollywood Bowl show.

The Doors performance at the Hollywood Bowl was first released on video in 1987. Due to the issues with Jim’s audio, the first few songs were not included. They also edited the remaining audio, replacing some vocals and music with snippets from other absolutely live shows. It wasn’t until 2012’s “Live At The Bowl” that the entire performance was made available to fans, this time in High Definition and with all of the original audio. This was made possible by a total restoration of original audio using the latest digital technology. Where the audio could not be fixed, Bruce Botnick added vocals from unreleased studio outtakes. That allowed for the inclusion of the songs “Hello I Love You”, “The WASP” and the the intro to “Spanish Caravan” for the first time. There is also another big difference between the 1987 release and the 2012 release, and that is the camera angles used. The entire concert had been filmed using multiple cameras, and for the 2012 release, they created an entirely different edit. 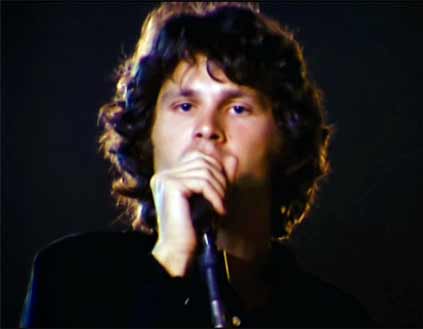 If you were involved in the making of this film or have any additional information or corrections, please contact us through Ray’s social media pages. Thank you! 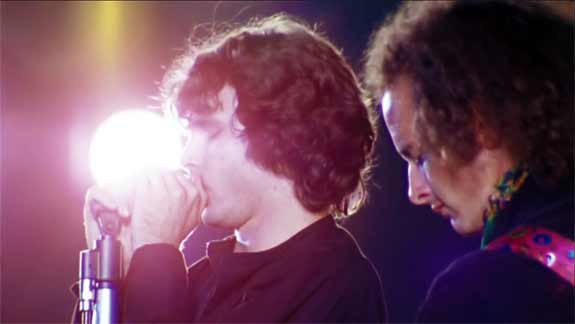 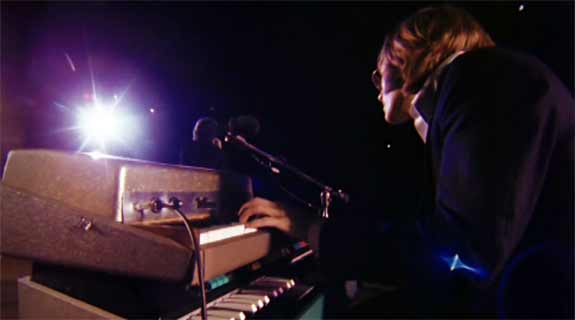