The Doors Are Open

When The Doors toured Europe in September of 1968, the band agreed to allow a camera crew from Granada TV to film them for a documentary they were producing about the band. The Granada crew filmed the band as they landed at Heathrow airport, through multiple press conferences and then finished by recording The Doors’ concerts at London’s famous Roundhouse.

The end result was a documentary called “The Doors Are Open”. The documentary itself consists primarily of the band’s amazing performance at the Roundhouse, but also includes news footage of Vietnam, and other polarizing political events that attempt to frame up The Doors as an entirely political band. They also add in interview snippets from the band that, shown out of context, seem to prove the film maker’s point that The Doors are a purely political group living in the chaos of US politics.

Politics aside, this is an absolutely amazing documentary simply because it captures The Doors live in concert in the prime of their career. Hopefully someday the original footage shot by Granada television at the Roundhouse will be found. If anyone has information on this, please contact us through Ray’s social media pages. 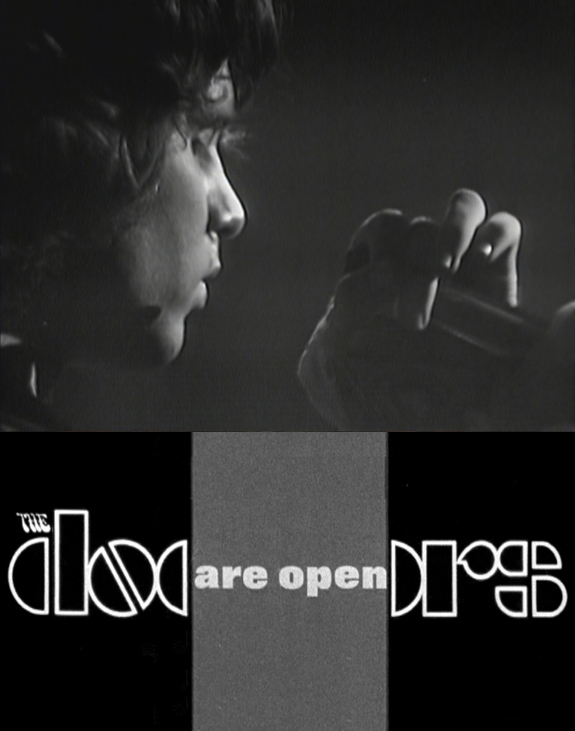 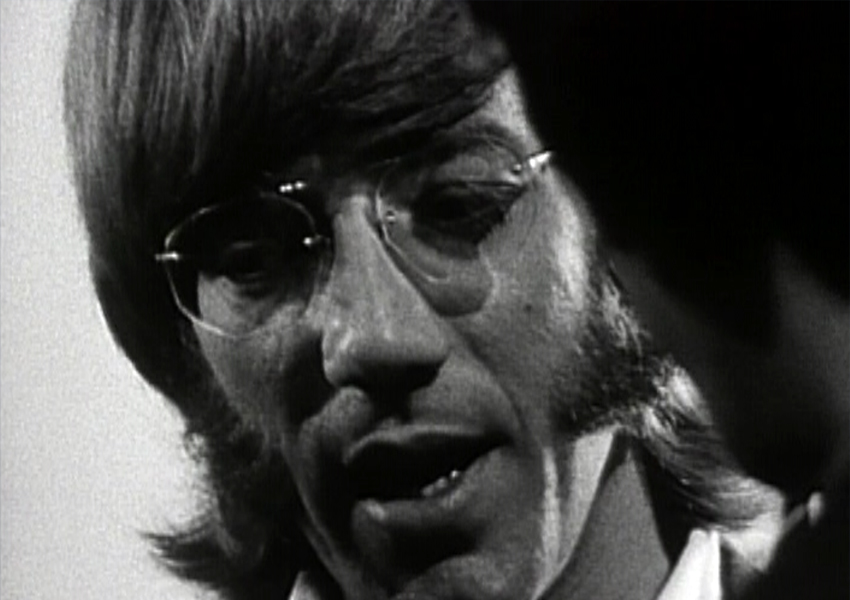 “The Roundhouse was the hippest venue in London. It was positively psychedelic. Liquid light projections, swirling colors and amoeba shapes of psychedelic intoxication. And 100 year old dust everywhere! Paul McCartney was there, as were Mick Jagger and Keith Richards. All there to see The Doors and the Jefferson Airplane. What a double bill!” 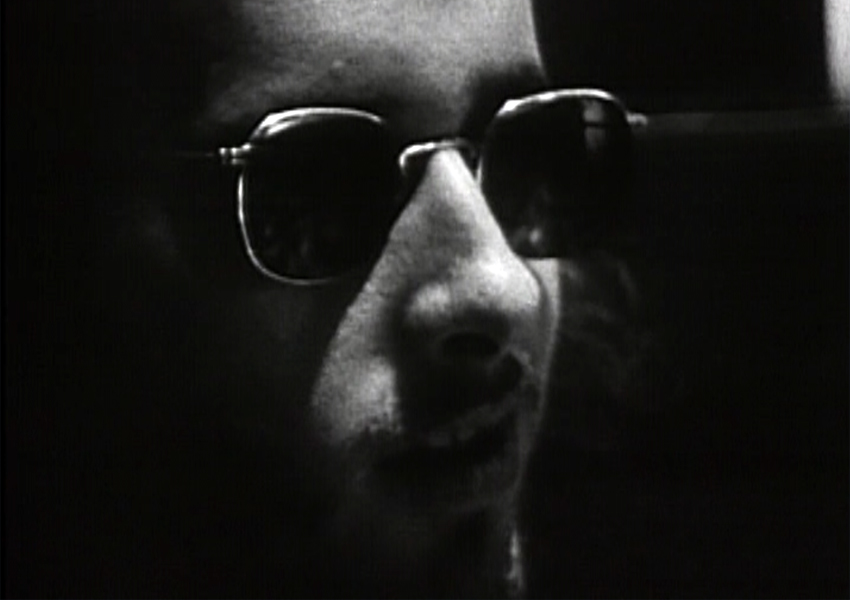 “In Europe the kids were very politically oriented. If we said anything related to politics, they’d go into a furor. They loved it! If we just play, they dug that too, but they really dug the political side.” 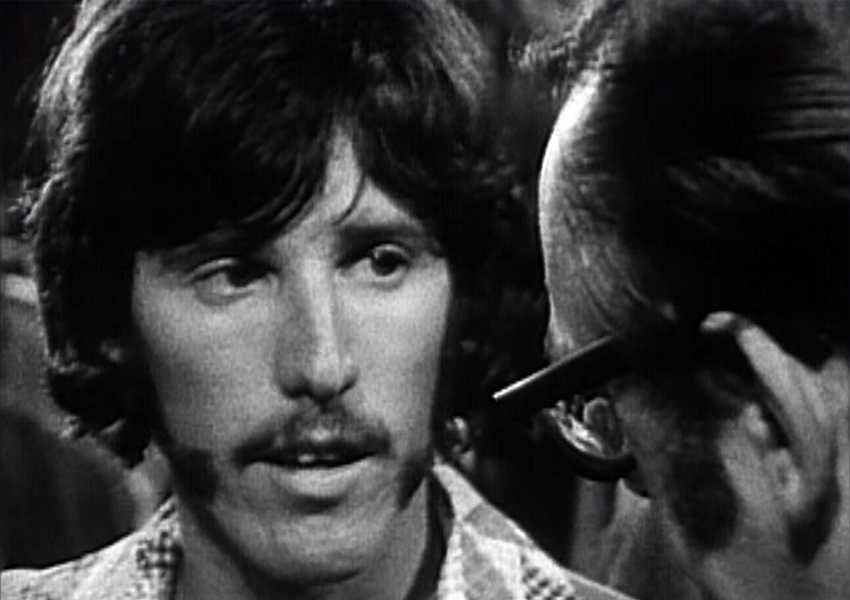 “That special was put together by the BBC and filled with political footage making us the quintessential revolutionary American band. It was a little heavy handed. I don’t think that much of our image was consciously built.”