The Doors Are Open

It was September 1968, the venue was The Roundhouse in London’s Chalk Farm, by far and away the best rock spot we ever had, and the nearest thing to a genuine San Francisco ballroom.

The sheer power of The Doors’ renditions of “Light My Fire” and “When The Music’s Over” convinced all who were there that we were witnessing history.

Whilst the power of that night can never truly be recalled, by luck or judgement The Doors’ sets were filmed and the best appears herein. Watching them perform “Spanish Caravan” and the rest after all these years has reinforced stated opinion that the night at the Roundhouse was the best concert I have ever attended – anywhere… 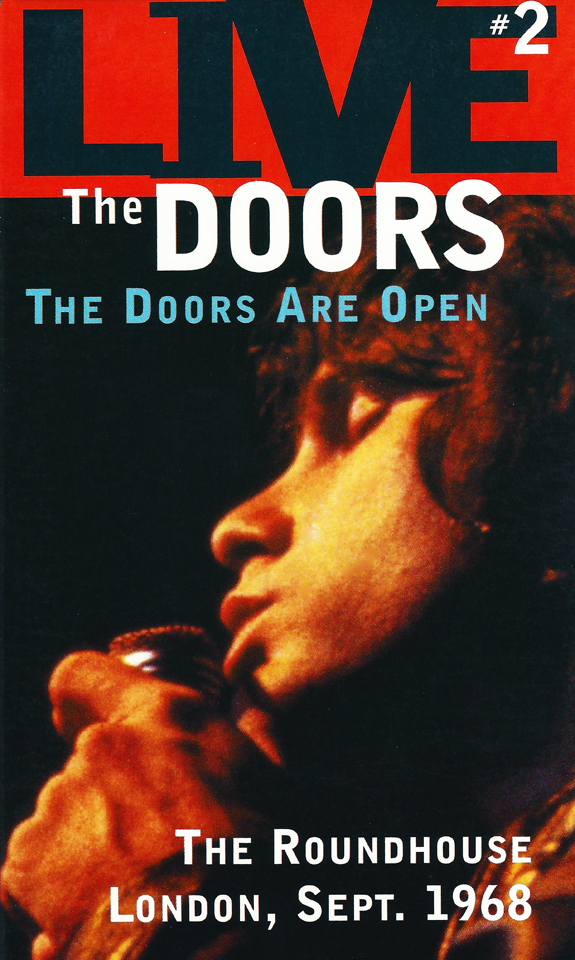 In September of 1968, The Doors fly to Europe for a three week tour of London, Frankfurt, Amsterdam, Copenhagen and Stockholm. As part of the tour, they agree to allow a BBC television crew to film their London Roundhouse shows as a part of a documentary they are putting together that will be shown on Granada TV. “The Doors Are Open” is the result. The film makers do their best to cast The Doors as a purely political group by integrating stock footage of Vietnam, riots and other controversial subjects of 1968. They also seem to pick the political quotes from the interviews and take them somewhat out of context. All is forgiven though, as this contains amazing concert footage of The Doors in their prime as a group.