This is The Doors very first television performance, occurring in early 1967 after “Break On Through” was released as a single, but before “Light My Fire” hit the charts. They appear on Shebang, a local Los Angeles teen music show similar in format to American Bandstand and Hullabaloo. It was hosted hosted by a young Casey Kasem and broadcast on KTLA Los Angeles on Sunday nights. In this performance, The Doors lip-sync their way through the studio version of “Break On Through”. Ray, Robby and John do a pretty good job pulling it off, but it seems as if Jim would rather be somewhere else, as he barely moves his lips or moves at all! That being said, the band still looks great and it is really nice to see the guys as they were, right before they hit it big. Other than the stage setup, this would be exactly how they looked when they were playing their infamous shows at the Whisky a Go Go. 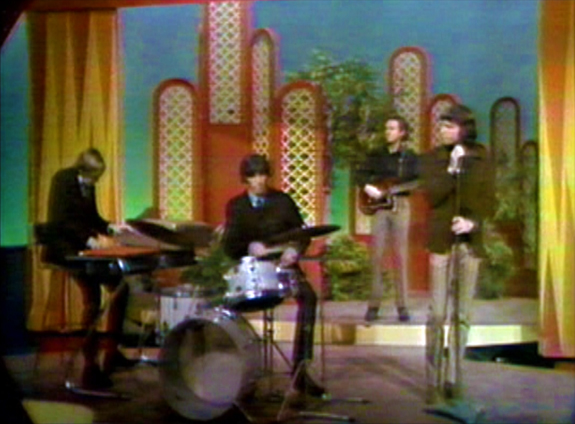 If you were involved in the production of this show or have any additional information/corrections, please contact us through one of Ray’s social media pages. Thank you! 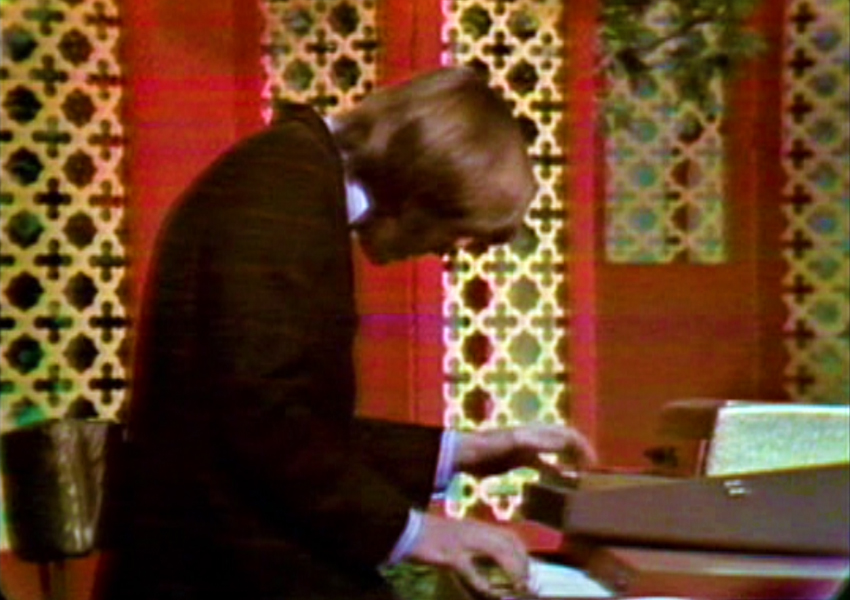 “It was our first time doing a TV show and we really had no idea what we were doing. When the director started telling us what to do, we just looked at each other and said, ‘I guess that’s how it is’. We learned later that wasn’t the case, but it was a great initial experience.” 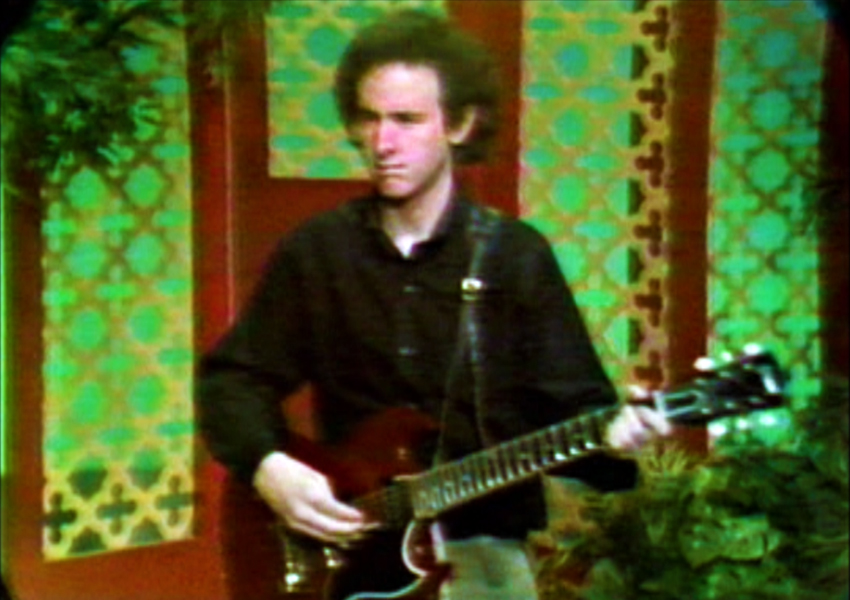 “We had no say what-so-ever. There was a director telling us exactly what to do, and we did it. We just felt lucky to be there. Shebang was a local TV show, so it wasn’t as big as Dick Clark, but it was great to be on there.” 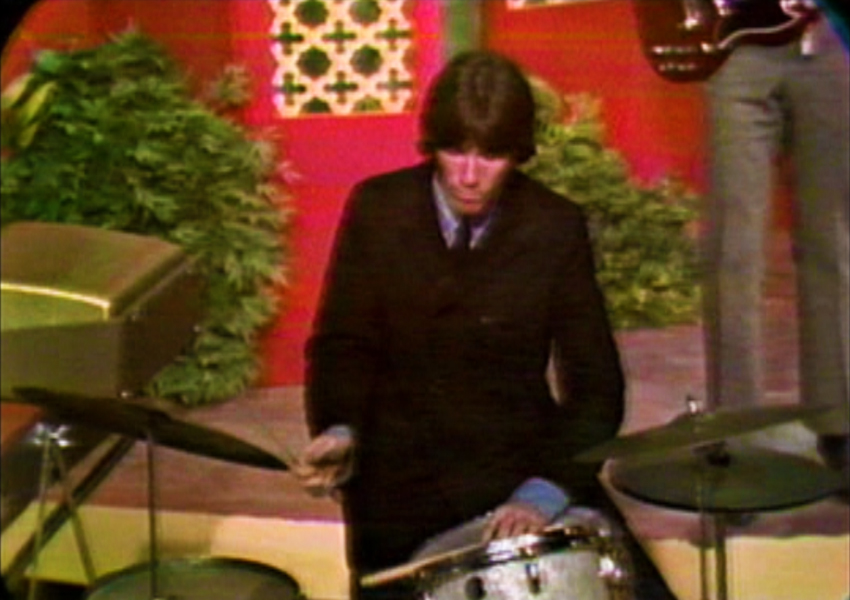 “This is one of our first TV performances. We were clearly nervous. I mean, Jim won’t even look at the camera or anything. I’m somehow positioned in the front. I’m the ‘lead drummer’. Ridiculous!”