The Doors fly to Toronto in September of 1967 to play a gig and while there, they agree to perform on a Canadian television show called “O’Keefe Center Presents: Rock Scene – Like It Is”. The band was given the opportunity to choose the song they would perform, and they decide to do their epic masterpiece, “The End”. The performance is absolutely stunning. Jim’s voice is rich and deep, Ray, Robby and John’s performance is flawless, and the overall psychedelic vibe is palpable.

The version that is broadcast on television is, not surprisingly, missing the Oedipal section. It’s not known for sure if The Doors performed the song without it, or if it ended up on the cutting room floor.  There are also rumors of other songs being played that day and possibly recorded. If anyone has information on this, please contact us through Ray’s social media sites.

The same performance is later broadcast on American TV on a show called “Now Explosion”. 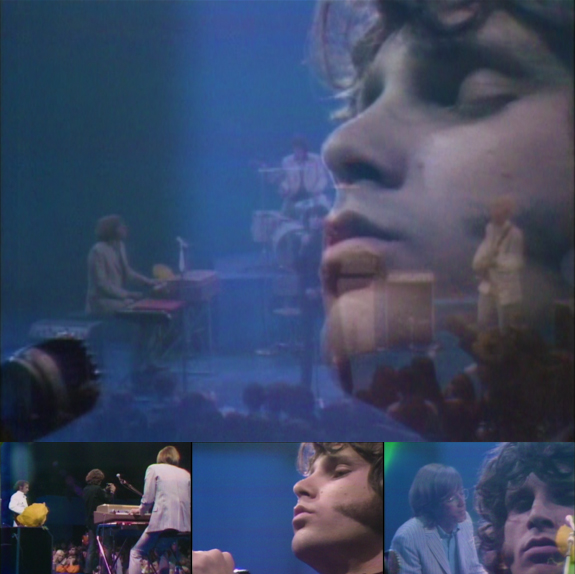 If you were involved in the production of this show, have any additional information/corrections, or have first-hand stories, please contact us through Ray’s social media sites. Thank you! 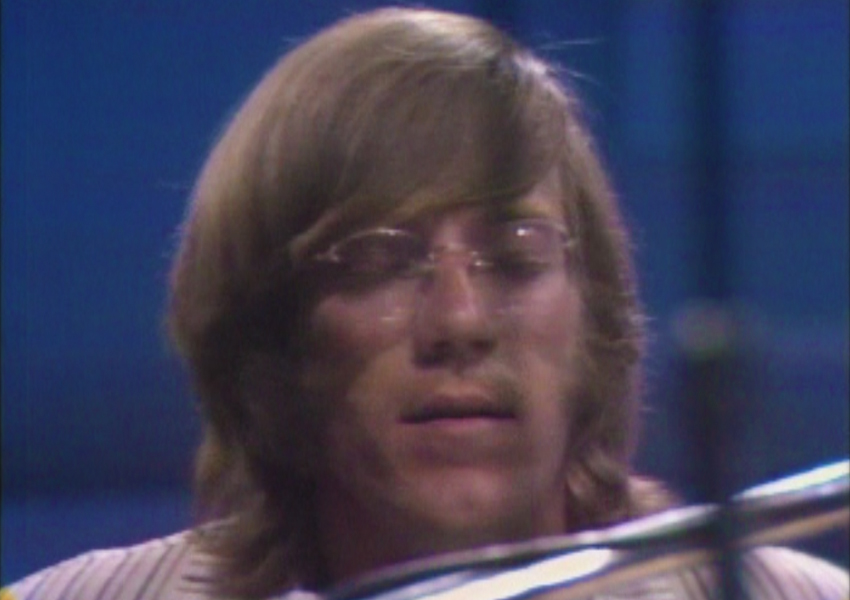 “They didn’t know any of The Doors’ songs at all. They said, Let them play whatever they want. If they want to play a song called ‘The End’, let them play a song called ‘The End’. The studio was a representation of a psychedelic ballroom with kids on the floor and standing around. We were all young, handsome and good looking, Morrison was just in absolutely top form. We played the entire ‘The End’.” 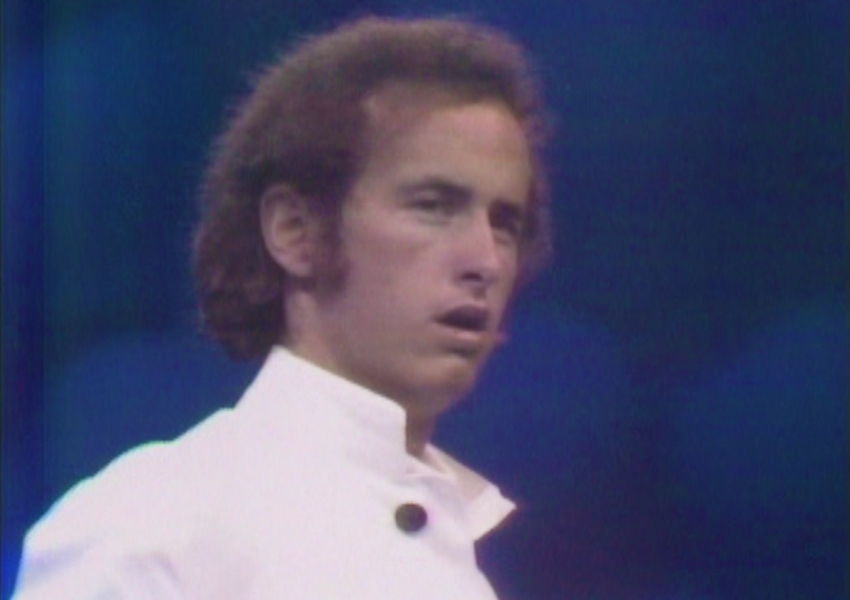 “It was a round place, very bright, for the TV cameras I suppose. We only had so much time, ten or fifteen minutes, and ‘The End’ was our most powerful piece. We figured, here we are on Canadian national television, let’s give it to ’em , you know?” 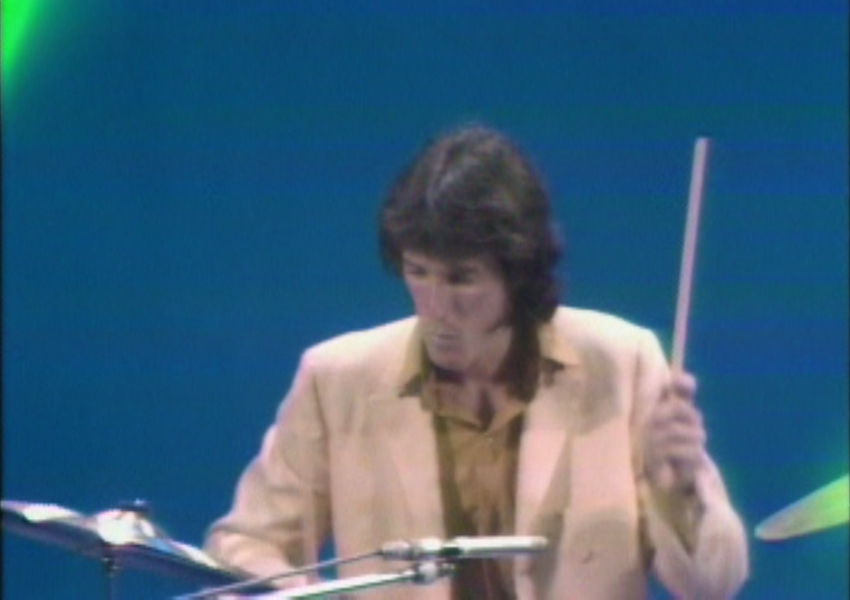 “The End is based loosely on Indian raga tuning, and in ragas you can wait up to a half hour to get to that climax. When you get there though, it’s such a payoff, it’s worth it. The End was the same way. It’s not a rock and roll beat, it’s a slow, moody kind of thing, although I saw head bobbing up and down out there, so I knew we were onto something. The audience was jolted. I could just tell. They were like, ‘WOW!’ ”