In September of 1967, The Doors go to New York to appear on an upcoming television special for DJ “Murray The K”. The special will feature two Doors songs, “People Are Strange” and “Light My Fire”, plus The Doors themselves will appear in a bizarre “Secret Agent Man meets Star Trek”-inspired skit.

The “People Are Strange” performance is set in New York’s Manhattan Plaza on a cool, windy day. They play the studio instrumental track and Jim sings a live vocal, while the rest of the band stands there trying to look inconspicuous. They also edit in footage of a group of people wearing panty hose over their heads. People are strange indeed!

The skit revolves around Jim and the band tracking down a bunch of women in tight metallic outfits and mini-skirts who have stolen Jim’s magic beaded necklace. The footage of the band was shot in Battery Park, again in New York. Towards the tail end of the skit, the single version of “Light My Fire” is played as the sound track.

Although the “People Are Strange” portion of their appearance has been used on multiple Doors releases, the skit has never been released. 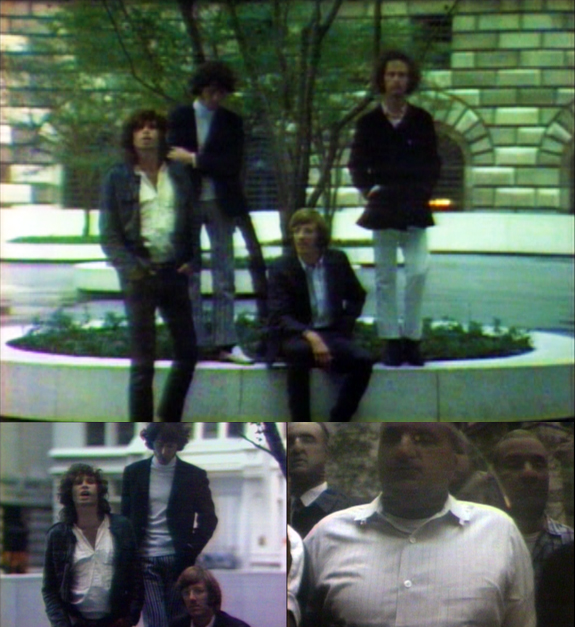 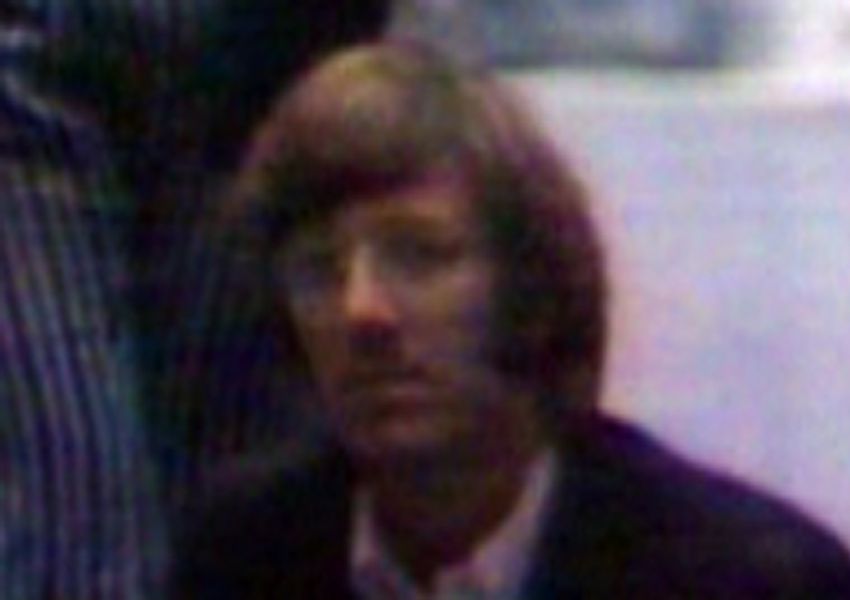 “Murray the K.  The Doors in the financial district. It was cold down there.  Damn cold!  And windy as hell. That’s the very first leather outfit Jim ever had.  Really looks great!” 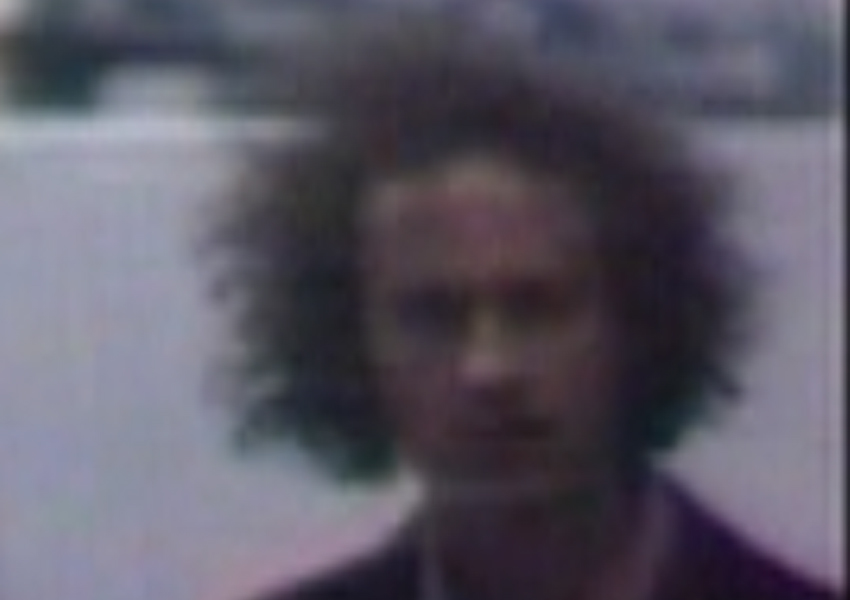 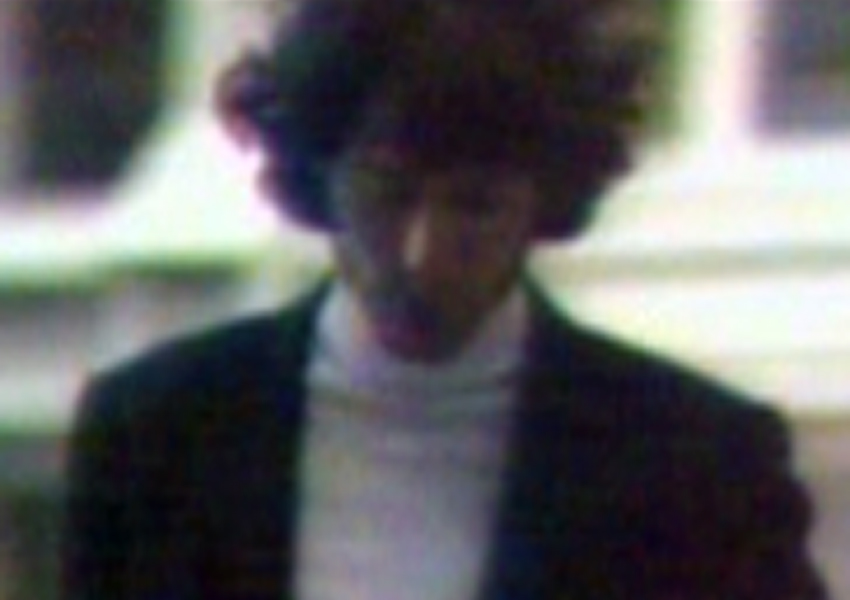 “I just can’t believe that we agreed to sit around without our instruments, and not know what to do while Jim is singing. Not even ‘fake playing’. We’re like.. ‘People Are Strange.. ‘Oh, look, there’s a bird..’. We didn’t know what to do.”