In August of 1967, The Doors are scheduled to appear on a short-lived television show called “Malibu U” hosted by Rick Nelson. They will lip-sync their #1 hit single “Light My Fire”. The Doors are somewhat shocked when told their stage would be a 1940’s fire engine parked on a beach. On top of all that, Jim is getting somewhat tired of lip-syncing performances, so without telling anyone, he decides not to show up for the taping. In a bind, producer Al Burton and the band convince Robby Krieger’s twin brother Ron to stand in for Jim, standing in Jim’s spot with his with his back to the camera. The taping goes off without a hitch. The next day producer Al Burton convinces Jim to meet him on the roof of the 9000 building where they film close-ups of Jim singing “Light My Fire”, wearing the same shirt Ron had worn the previous day. Al then rushes the footage to the editing room and splices the show together for the broadcast. 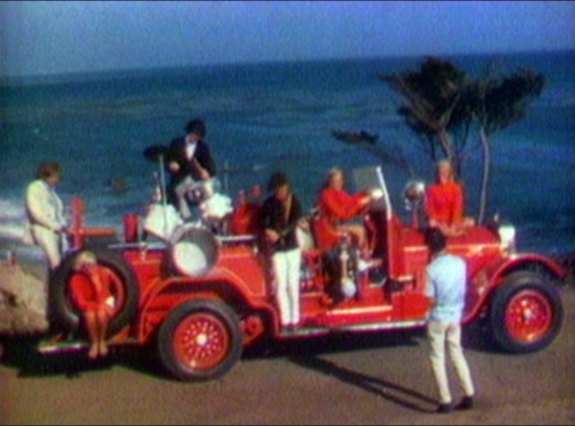 “What can I say? I mean, The Doors performing ‘Light My Fire’ on top of an antique fire truck parked on a beach? It’s very funny to be honest. Doing it was next to totally absurd. What fun!” 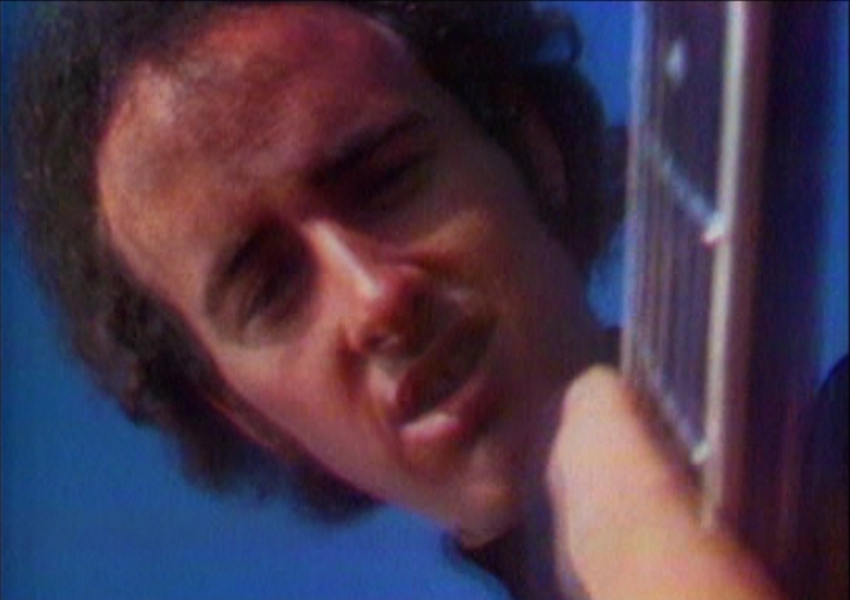 “I’m pretty sure Jim wouldn’t have liked the idea at all, so in that way I’m kinda glad Jim didn’t come. It’s pretty corny, ya know? (laughter)” 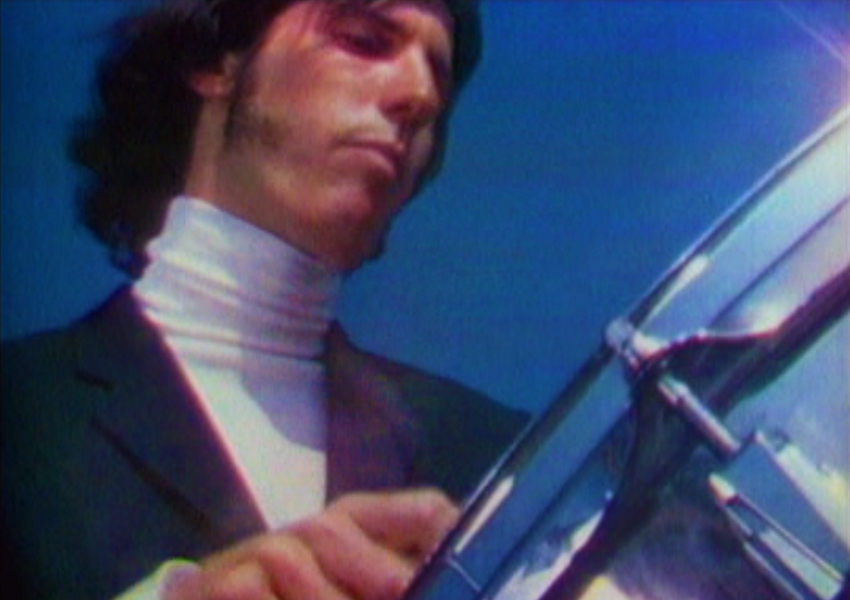 “When you look at it now, it’s so kitsch, retro and corny that it’s amusing. Had he showed up, Jim probably would have torched the fire engine we were sitting on. Thank god, eventually, we did whatever the hell we wanted.”