On September 18, The Doors are booked to perform a mini concert for Television-Byen in Copenhagen, Denmark. Performed in an empty studio, at ten o’clock in the morning, three days after Jim was released from the hospital after nearly overdosing in Amsterdam, this could have been an absolute disaster for the band. What unfolds before the cameras is not only a great performance from Ray, Robby and John, but an amazing vocal performance from Jim. You can tell Jim is a bit tired, as he starts the concert sitting on a stool, but soon enough, he is up and giving it his all. Filmed in black and white, this six-song, thirty minute performance is solid top to bottom, yielding some of the best live versions of these songs caught on tape. 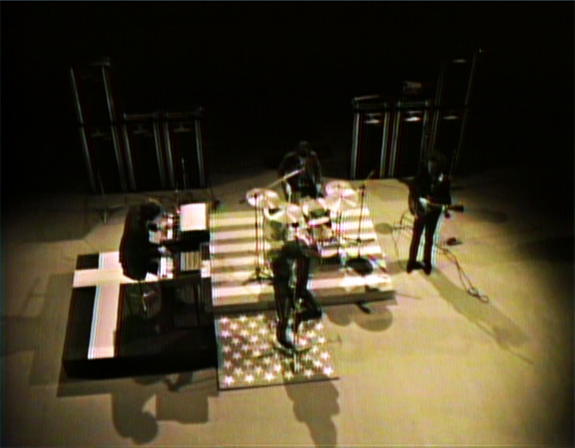 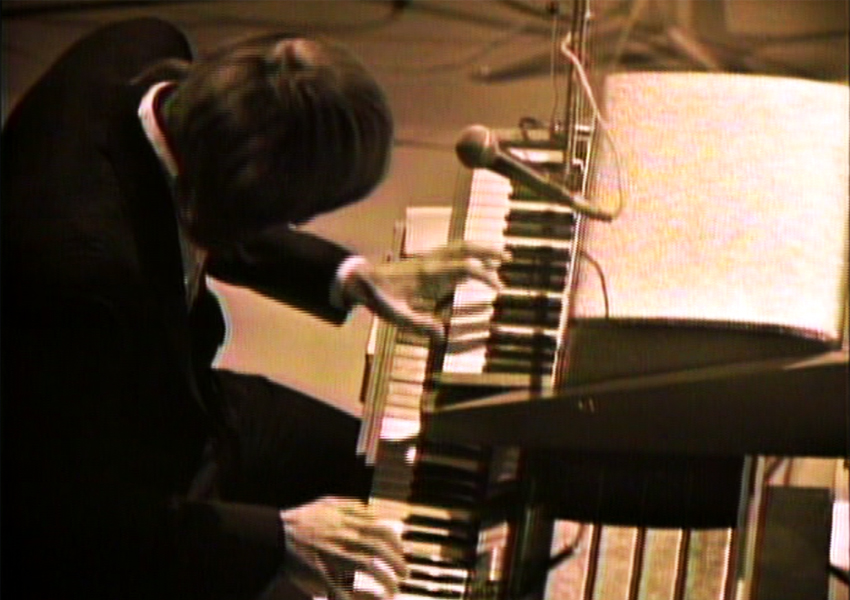 “My favorite song from this performance is ‘Texas Radio and the Big Beat’; Jim’s poetry set to music. It’s what we tried to do later with An American Prayer. The art of poetry and music. ” 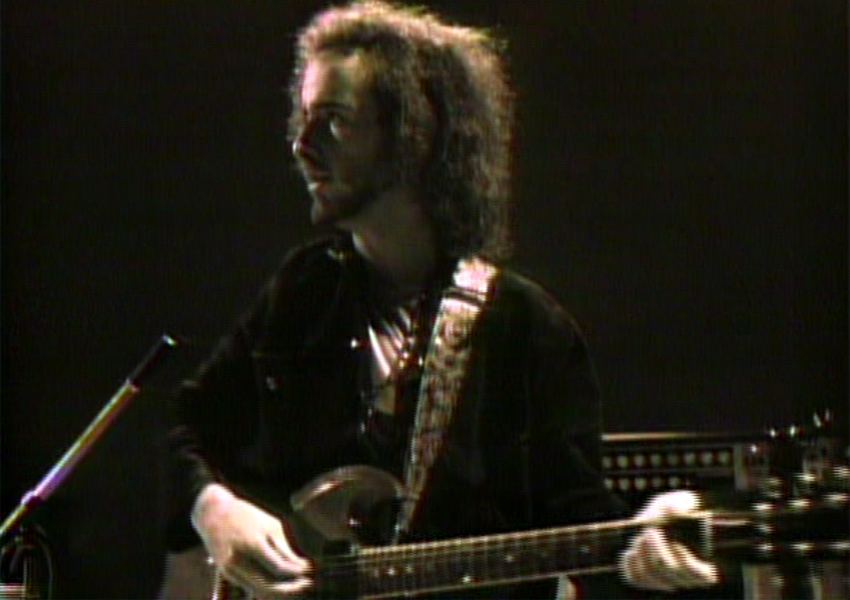 “They asked if we wanted to play a TV show while we were in Denmark. We said, ‘OK’. Then they told us the bad news, which was we’d have the get there at 6 o’clock in the morning. It was kind of like waking up in a dream. It was tough to pull out a performance in conditions like that. I was really proud of how we did.” 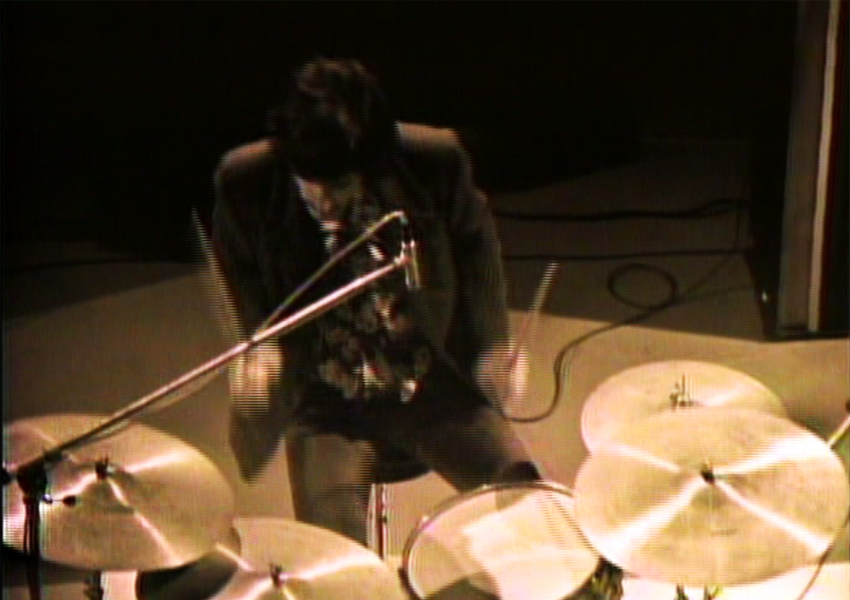 “This was the Danish concert with no audience. During the close-ups, look at Jim’s eyes. Are there any pupils at all? His eyes are totally dilated. Hmmm..”