In April of 1969, The Doors were still dealing with the consequences of the Miami incident and the subsequent FBI charges against Jim. Over seventeen concerts had been cancelled since Miami, and they were essentially blacklisted from performing at that point. Even though this gave them a great opportunity to get back into the recording studio to work on their next album, they really wanted to get out and play live. This is why they jumped at the chance to play, uncensored, on a New York PBS television show called “Critique”.

They would be allowed to play an entire set of songs, plus be interviewed by Richard Goldstein of the Village Voice. The Doors decide to play a very bluesy set of Doors standards plus songs from the Soft Parade. This is really the only time you’ll get to hear what the Soft Parade might have sounded like without the strings and horns. The interview with Goldstein is one of the best you’ll find. In it Jim predicts the future of music, saying music would one day be done by one person with electronic setups, tapes and machines. Skrillex anyone?

A panel discussion of rock critics would be recorded later and included in the broadcast. One of the critics participating was Jazz And Pop’s Patricia Kennealy, who had a large part in Oliver Stone’s Doors movie as Jim’s wife through an occult handfasting. 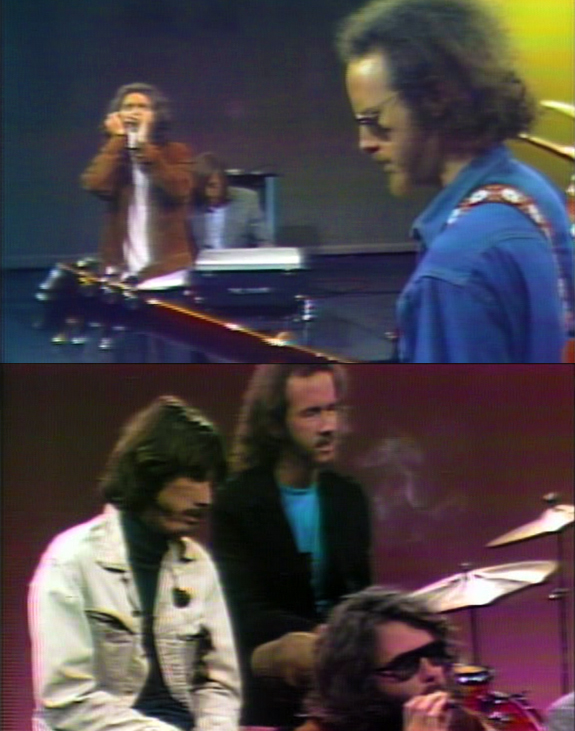 Help! The original master recording and footage for “Critique” has never been found and is considered lost. All releases have been off of a copy. If you have any knowledge of where the original masters (or a low generation copy) might be, please contact us through Ray’s social media pages. Thank you! 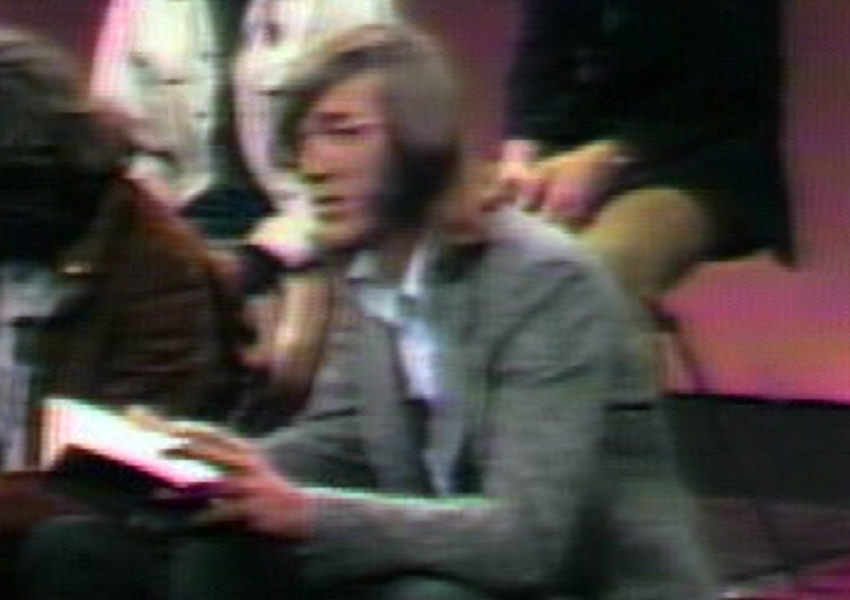 “Jim was feeling the pressures of Miami when we did this show. He hadn’t even gone to trial yet, and all the charges were pending. If he were to be convicted on the four charges filed against him, he would be spending up to three and a half years in Raiford State Penitentiary in Dade County, Florida. Jim was scared.” 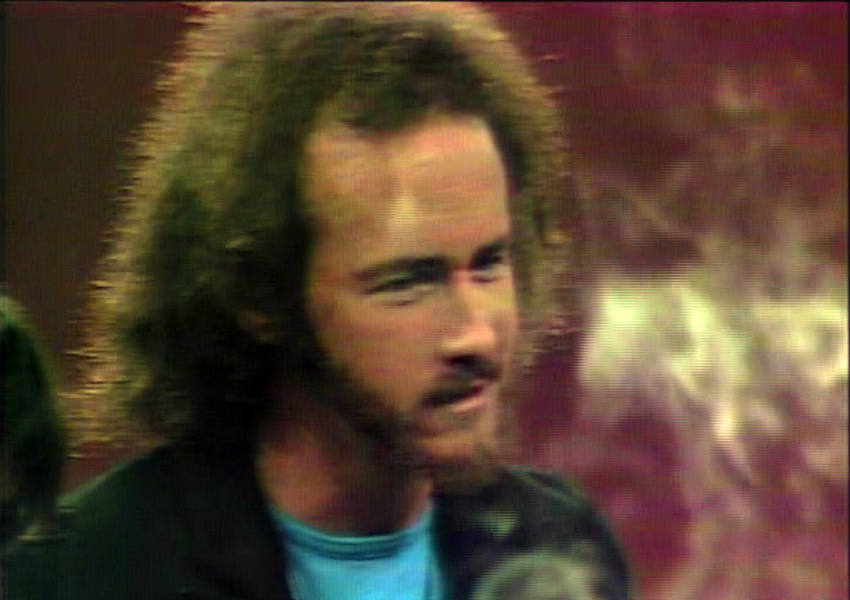 “It’s so funny now listening to that panel discussion. There’s this one guy is so sure that we’re just going to be a flash in the pan and that no one will ever hear about us after another year. He was convinced that we would never influence anyone.” 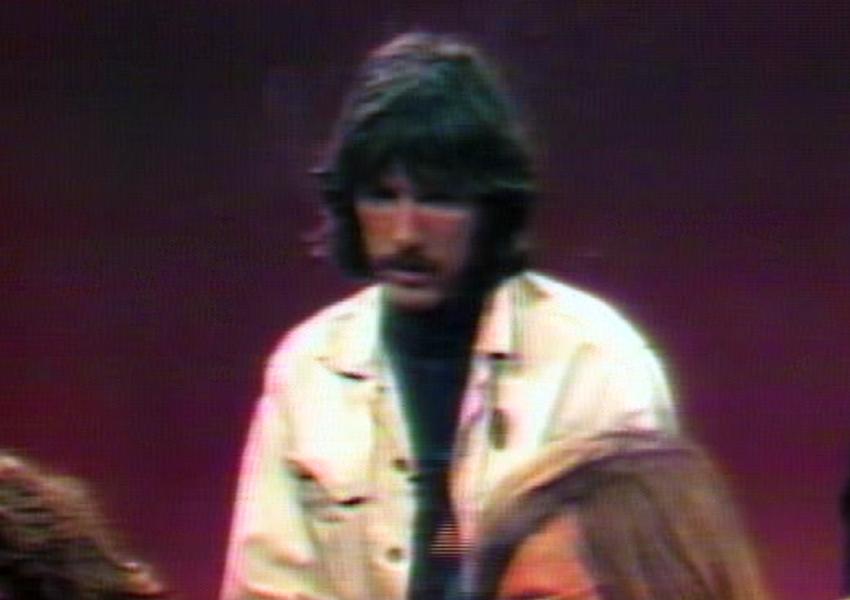 “The Hall Owners Association had a little newsletter that they passed around to each other all around the country. It said, ‘Don’t hire the dirty Doors.’ Convicted until proven innocent.”