The Doors appear on Dick Clark’s American bandstand to perform “The Crystal Ship” and ‘Light My Fire”, which was just peaking on the charts. Although this is another lip-synced performance, it’s hard to tell it’s the same Jim Morrison that moped his way through the Shebang performance. Jim really gets into this one and it’s hard to tell he isn’t really singing. The camera focuses in on Ray’s hands quite a bit, and he plays along with the songs perfectly. Purists will smile at this one since on the studio version of “The Crystal Ship” we hear classical piano and on the show Ray is playing on a Vox Continental.

After they perform “The Crystal Ship”, Dick Clark interviews the band. Two memorable quotes come from this interview, the first when Dick Clark asked Ray to classify the type of music The Doors play:

Ray: Well, it’s impossible really to put a label on it because of where we are in the music. Being on the inside, you’re only ‘of the music’, and all categories have to come from the outside. So someone else is going to have to say what our music is rather than us, because we ARE our music.

The second quote comes from Jim, who when asked by Clark, why so much is happening with the music scene in LA and San Francisco, Jim replies:

After the interview, the song “Light My Fire” starts up before they are ready and the band rushes back to their instruments. 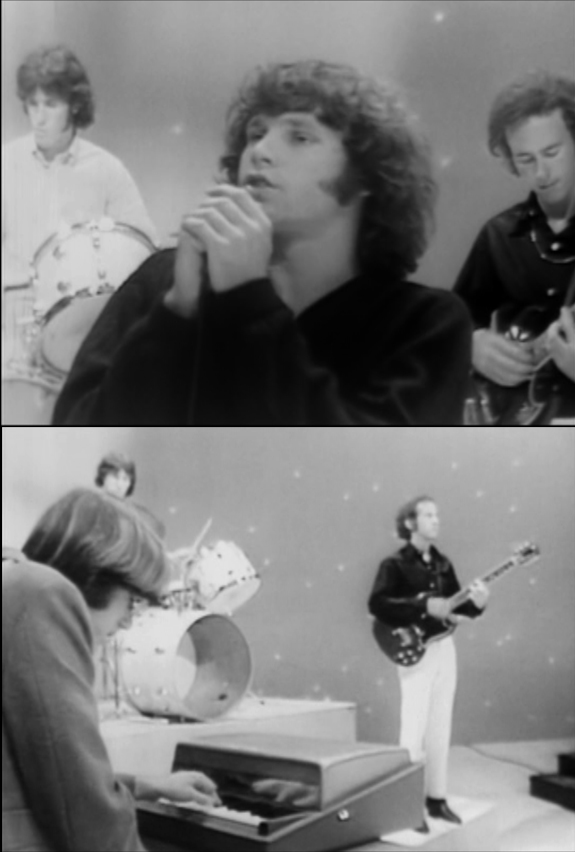 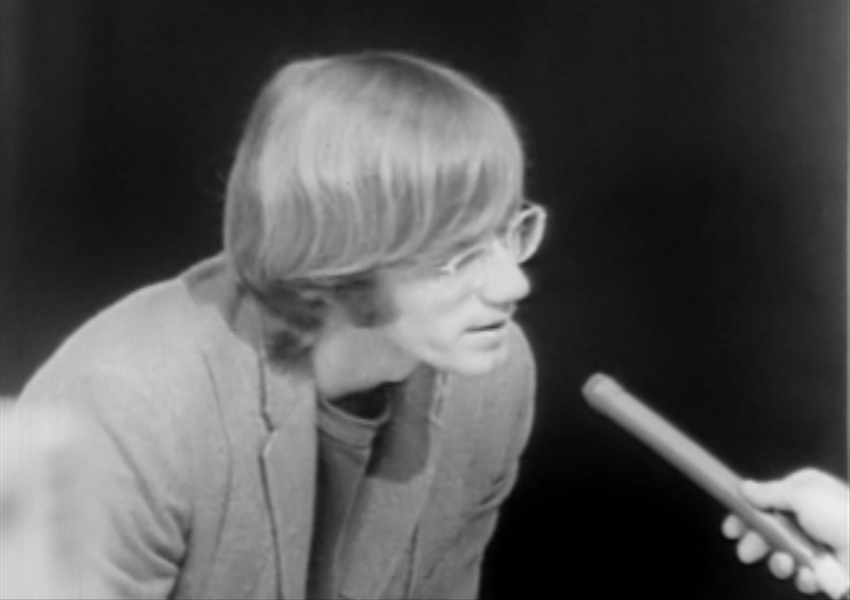 “The funny thing is, I don’t even remember doing this show. I remember everything, but not the Dick Clark show. But man, those were the good old days. We were so young.” 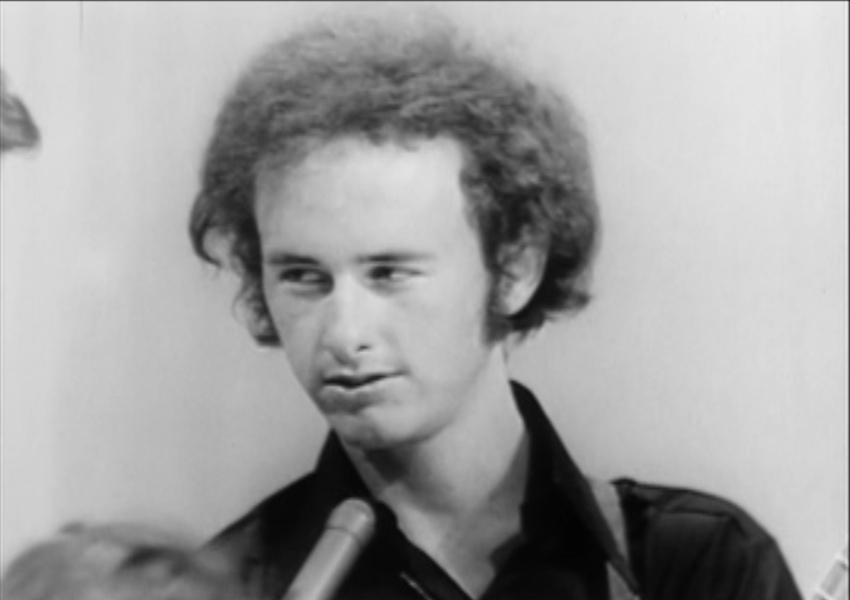 “There were two ways to make a hit record back then. You had to get on AM radio and you had to get on TV. American Bandstand was the big rock and Roll show of the day. A little corny maybe, but it was the best thing we could get going at the time. We were happy to do it. ” 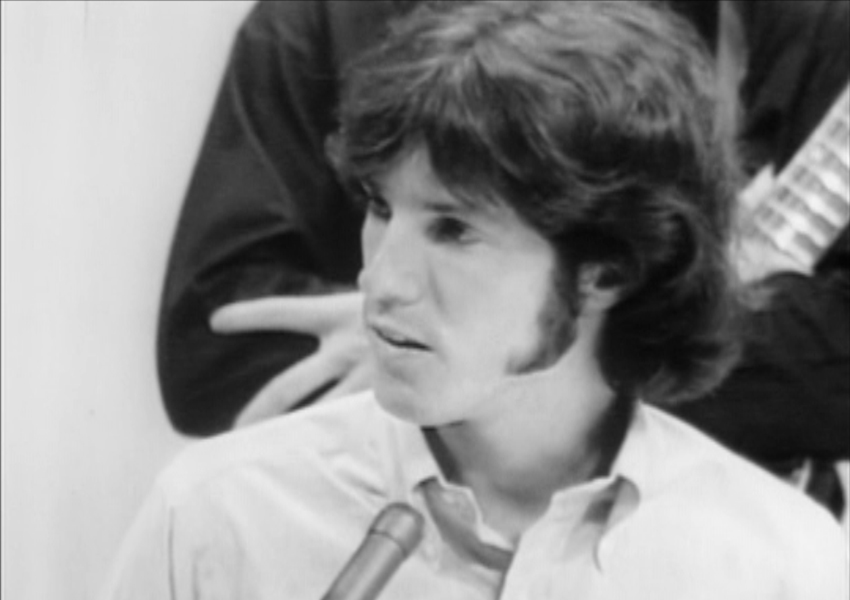 “Dick Clark was an icon even back then when we went to do his show and so we were pretty excited to be on that.”