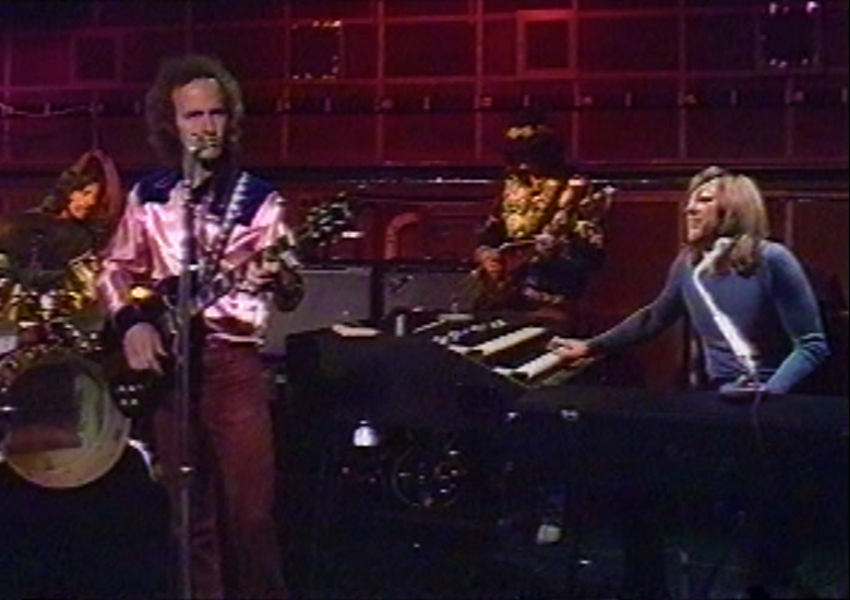 If you were involved in the production of this show or have any additional information/corrections, please contact us through Ray’s social media sites. Thank you! 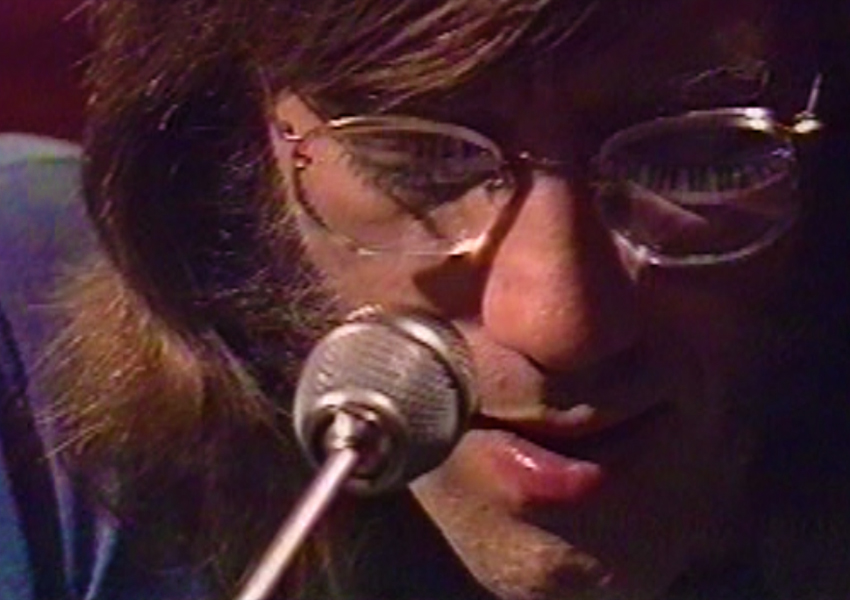 “I thought the music and songs were good, and I would say that if Jim had still been the lead singer, people would have said they were excellent songs. It was just a matter of ‘I don’t like Ray’s voice or I don’t like Robby’s voice’. If Jim had sung Tightrope Ride, I think it would have have been a hit.” 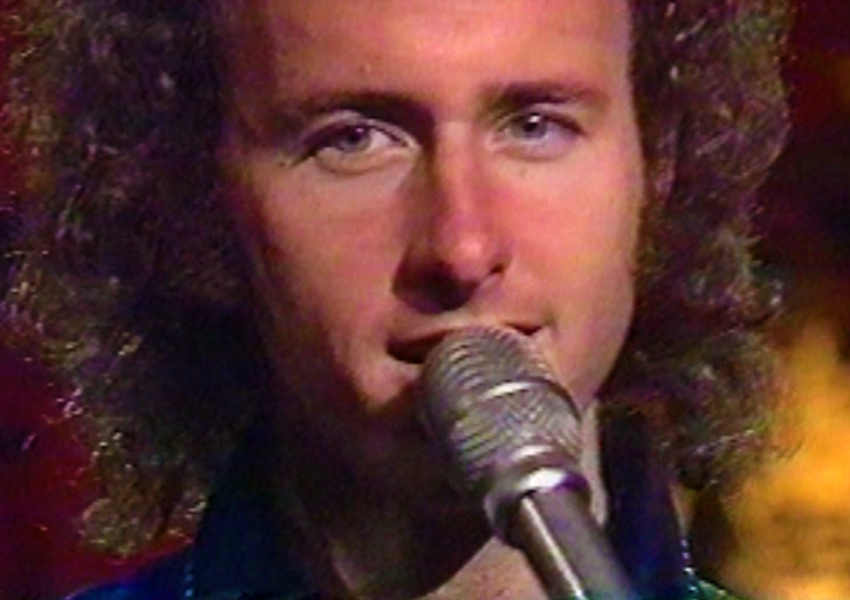 “I wish I still had that shirt! Those English TV shows were so campy and quirky. Too bad “Ships with Sails” didn’t make the final broadcast because it was our favorite song from that album to play live. It would have been nice to have it on English TV. Fun performance, but I could tell that Ray was in one of his cynical moods that day. Shitz Mit Snails!” 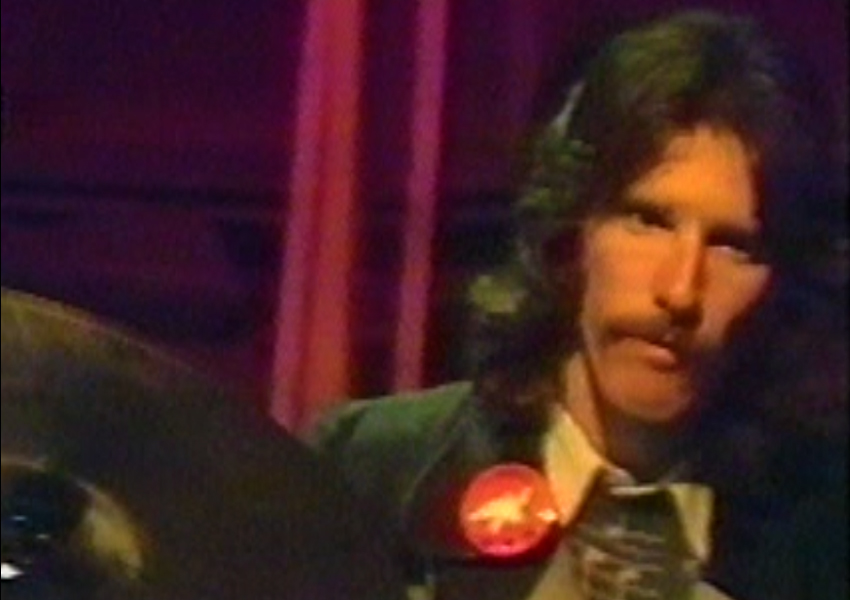 “We felt we had a lot of good music left in us. Besides we were friends and knew each other’s moves musically. You don’t give up on something like that. We decided against bringing in a new vocalist. No matter how good he was, people would say he wasn’t as good as Jim. Then fortunately Ray stepped forward and started singing.”