While touring Europe as a trio, The Doors make an appearance on a West German TV show called “Beat Club”. This is the Doors first television appearance without Jim Morrison. Ray takes lead vocals on most songs with Robby singing on some as well. You will notice that there are two new additions to the band with Bobby Ray on rhythm guitar and Jack Conrad on bass. This would allow Robby to play lead guitar and Ray to use both hands while playing the organ. The band plays a very tight and energetic set, with “Tightrope Ride” being the obvious highlight, with “Good Rockin‘” being a close second. “Tightrope Ride” was picked to be featured on the weekly “Beat Club” TV broadcast along with songs from other bands. The entire Doors performance would later be broadcast on an expanded version of Beat Club called “Beat Workshop”. 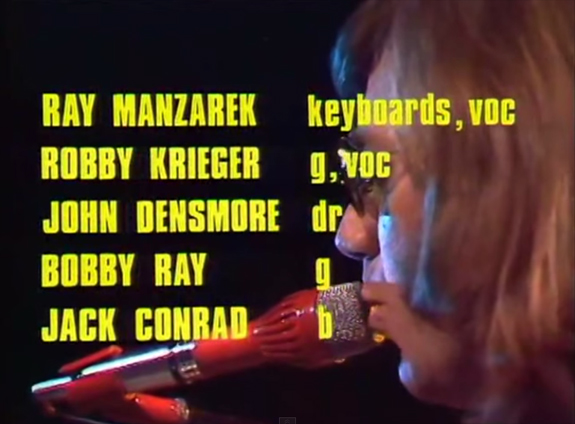 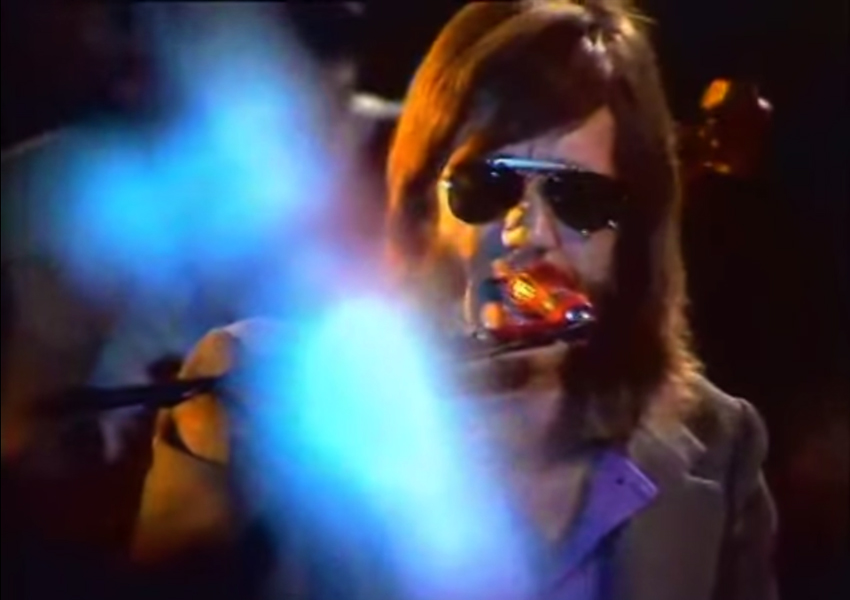 “At first we were very unsure of ourselves. We didn’t know exactly what we were going to sound like. We knew the music would be good, but we weren’t sure about how the vocals would sound. Little by little, it all began coming together.” 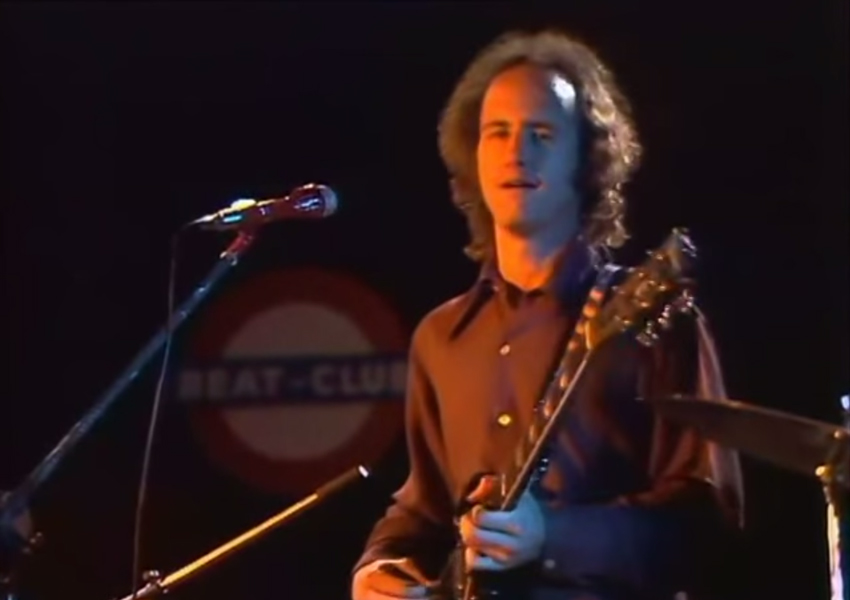 “We weren’t sure what we were going to do after Jim died. We were going to change the name of the band, but no one could come up with anything that didn’t sound real pretentious. We just wanted to keep playing music, so that’s what we did for a while.” 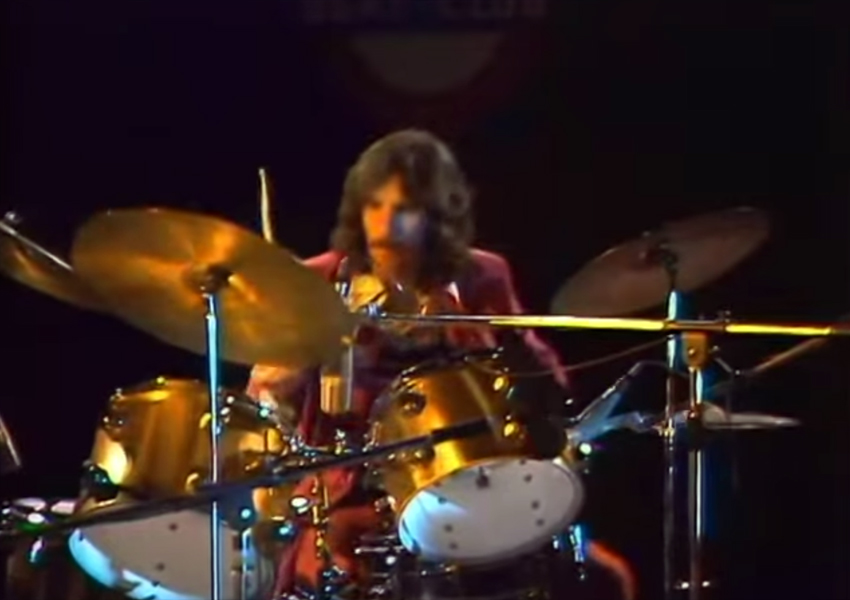 “A couple of the songs had been around for a year or so, but the rest were new. They were songs we’d thought of doing previously, but it just wasn’t the right time then.”