Not To Touch The Earth

Unlike most Doors film projects which were initiated to promote a single or as an outlet of creativity, this film was created as a clever ruse to keep Jim Morrison out of trouble.

Paul Rothchild and the band were getting frustrated with Jim’s habit of showing up late to gigs, to recording sessions drunk, or not showing up at all. At the suggestion of Paul Rothchild, they brought in Bob Neuwirth for the job of keeping tabs on Jim. Not only was Bob an artist and film maker, but he was a known partier and could drink with the best of them.

Bob traveled with the band on an east Coast tour, doing his best to take care of his new drinking buddy Jim, all the while filming the band on the road and on stage. The resulting film turned out great with behind-the-scenes footage and live performances edited together with a soundtrack of the studio version of Not To Touch The Earth.

This is one of the few Doors films that has never been released. This is due to the fact that the original film and all of the original footage went missing back in the seventies and are assumed lost. There is just one low-quality copy that has been circulating among collectors for years. Hopefully a high quality copy will show up one of these days and the Doors can get it out to the fans. 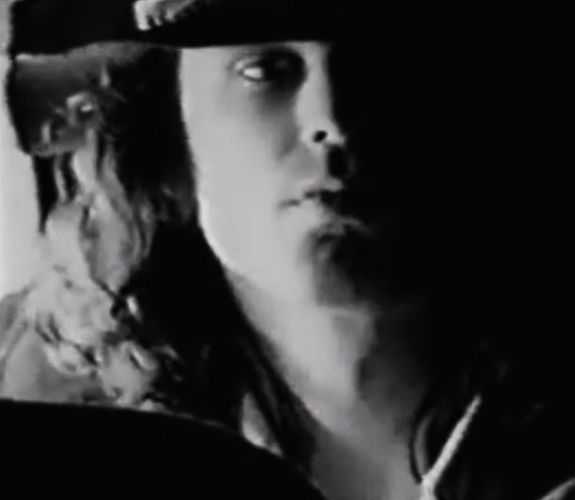 Help! We are actively looking for a high quality copy of this film. If you were involved in the making of this film or have any additional information or corrections, please contact us through through Ray’s social media pages. Thank you!