In May or June of 1971, Jim called John Densmore from Europe and asked him how L.A. Woman was doing. John told him it was doing great and that the critics actually loved it too. Jim was excited and wanted to go on the road as soon as he got back to the States. The two of them even talked about taking the bass player – Jerry Scheff – on the road with the four original Doors to duplicate the sound of the LP. Unfortunately, as we all know, on July 3rd 1971, Jim leapt upward into the loam to join Brian Jones, Janis Joplin, and Jimi Hendrix – and the L.A. Woman tour never happened. We lost a great friend and a great poet, and we never got to play the songs from L.A. Woman in a live concert setting.

But now, finally, we can bring you L.A. Woman in its entirety! Robby and I as The Doors of the 21st Century, along with Ian Astbury on lead vocals, Ty Dennis on drums and Angelo Barbera on bass, have recorded the complete album, and it is here on this DVD for your insight, pleasure, and discovery – and for our completion. Robby, Ian, and I thank you for Jim. We hope he will be pleased. 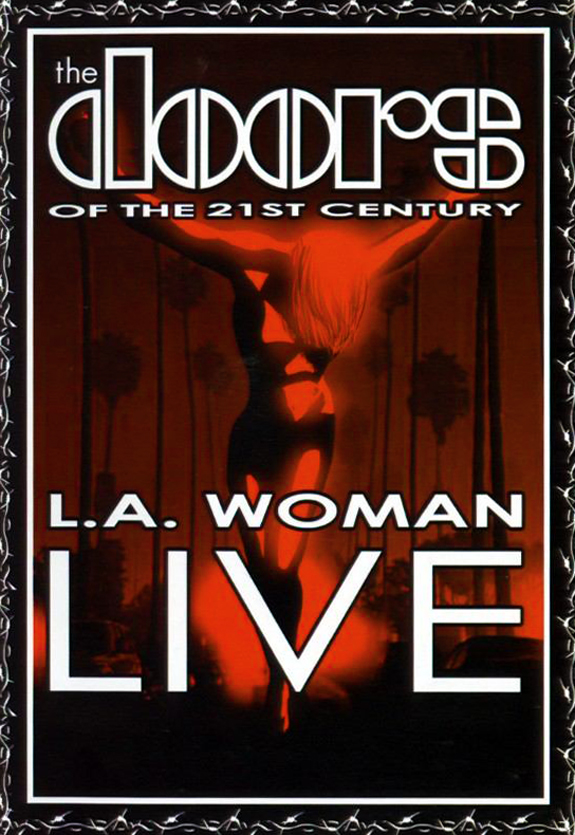