Made in 1965, this 12 minute, 16mm, black and white film stars his girlfriend (and future wife of 40+ years) Dorothy Fujikawa along with fellow film student Hank Olguin (more on Hank later). The film is a series of scenes that show Dorothy and Hank in different life situations, while the narration is a conversation between Hank and Dorothy discussing different topics. The central theme is the life of a jazz musician and his girlfriend.

This film was created as part of a “sync sound” project, thus all of the audio was recorded separately and synced to the film. Ray provides the male voice for Hank, and Dorothy provides her own voice. Ray includes a “Rick and the Ravens” tune for the soundtrack, using “Henrietta” as the backdrop of the scene where they are driving past the Whisky a Go Go.

Additional notes on the film: 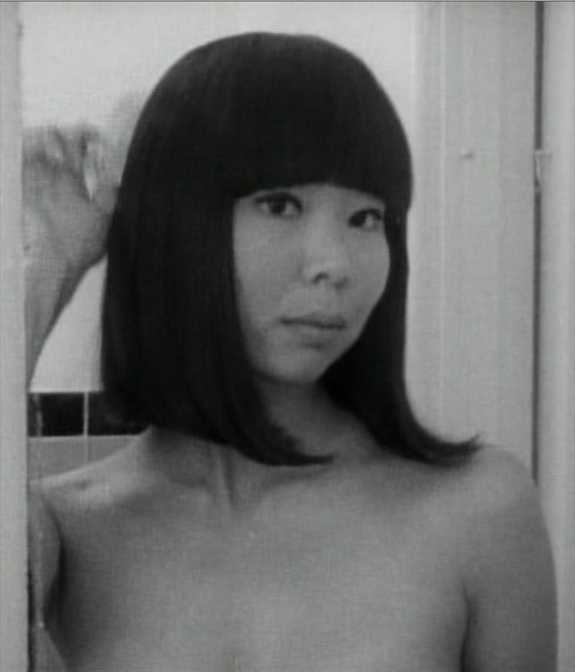