From the 1983 Carmina Burana Press Kit

For a work as ambitious as Carmina Burana, Manzarek knew that a striking visual representation would be an important component in the presentation of the piece. For the video to accompany Carmina Burana, he is collaborating with one of the most inventive directors to emerge in the new wave of music filmmakers, Kit Fitzgerald.

Known for the striking imagery in videos like King Crimson’s “Big Electric Cat”, Fitzgerald is becoming known as a director to watch, and music TV programmers are doing just that. Her reputation adds yet another dimension to the Carmina Burana project; another example of the first-rate talent which Ray has assembled.

In the video, a “cinematic miniature” photographed as Southern California’s classic missions, Manzarek plays a renegade monk. It’s a transformation that’s of interest not only to his rock fans; it’s also attracted the attention of L.A’s classical music establishment, where interest has been expressed in presenting it at The Mark Taper Forum. Fine arts TV channels are of course primed as well. Look for the video in early ’84. 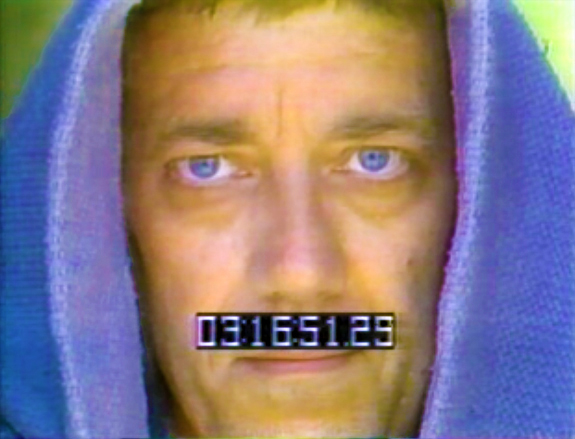 Filmed and edited by Kit Fitzgerald in 1982.
Never released.

If you were involved in the making of this film or have any additional information or corrections, please contact us through Ray’s social media pages. Thank you!

For some reason, this video was never completed or released. As of right now, the only known version of this video was a screener found in Ray’s archives, a link to which is included below. If have any information on what exactly occurred in ’82 and the circumstances behind the creation of the video and the reasons it was not completed, please contact us through Ray’s social media pages.

Click here to see clips from Ray’s original screener of the video.