Is the lead singer of Americas most notorious rock and roll band really buried in Paris?

Years after the poet’s apparent death, his long-time musical collaborator and friend Roy receives the first of several mysterious postcards bearing cryptic verse, signed only “J.” Trusting his instinct that this is not a hoax, Roy traces the cards to their apparent source – a remote island in the Indian Ocean. There, to his amazement, he is reunited with the man once known as “the snake man,” and hears the remarkable story of his faked death – and the re-birth it made possible.

Dramatically abandoning his self-destructive life as a “rock god,” J had managed to disappear and undertake a private “journey to the East.”

After years of rigorous study and meditation in India, he returned to his island hideaway and settled down.

A happily married man, the father of two children, he had discovered the secret to life and was finally free of the demons that had driven him headlong through the American night.

And yet there was a pile of notebooks and manuscripts – and an enticing question: Would destiny smile upon the re-launch of one of the most influential rock and roll bands in history?

With publication of this stunning book, his first novel, Ray Manzarek fulfills a vow of friendship and adds an astonishing, unexpected chapter to the legend of the Doors. 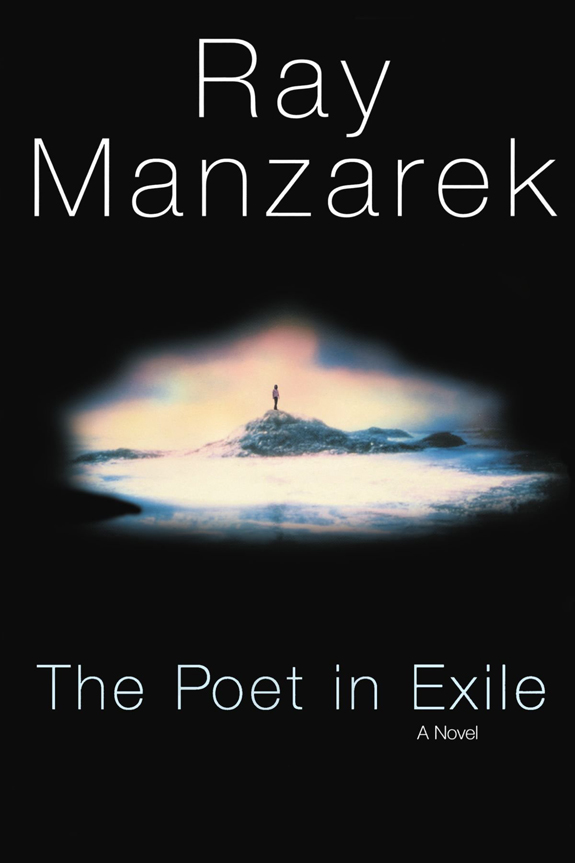 Originally released in 2001
Available in hardcover and paperback.