Ray Manzarek was the architect of The Doors’ intoxicating sound. His evocative keyboard playing fused rock, jazz, blues, classical and an array of other styles into something utterly, dazzlingly new, and his restless artistic explorations continued unabated for the rest of his life.

He grew up on the South Side of Chicago, and was introduced to the piano at the tender age of seven. Though he would later be electrified by the sensual strut of boogie-woogie, the raw power of the blues and the transgressive energy of rock ‘n’ roll, Manzarek credits the “little red book”, written by John Thompson, that his first piano teacher gave him with ideas and motifs he would draw on throughout his career.

While at St. Rita high-school he began playing in a band with his brothers, Rick and Jim, earning pocket money at dances and talent shows. He continued this sideline as an economics student at DePaul University; upon graduating he moved west to attend law school at UCLA. Quickly realizing the law wasn’t for him, Manzarek transferred to the UCLA film school. It was there he met his future wife, Dorothy Fujikawa. 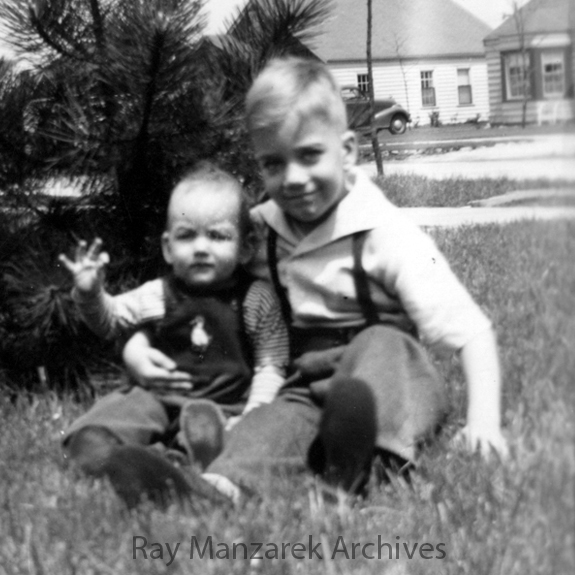 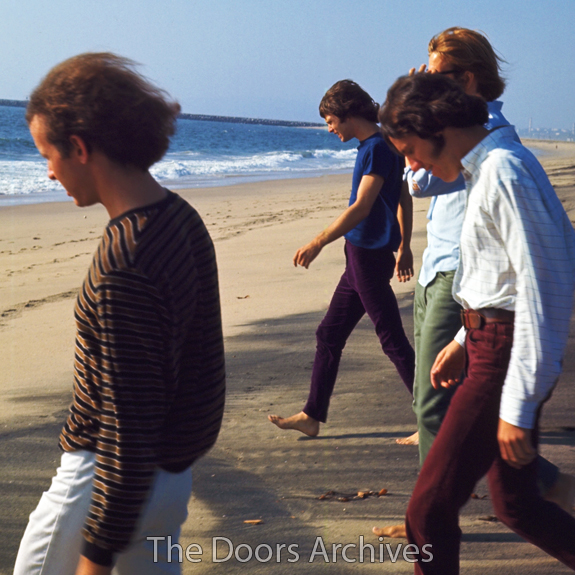 The Doors were born in 1965, when Manzarek met fellow UCLA film student Jim Morrison on Venice Beach, California. The singer’s poetry was a perfect fit for the classically trained keyboardist’s musical ideas, and eventually they decided to form a band. When Robby Krieger and John Densmore came onboard as guitarist and drummer, The Doors were complete. Though several bassists auditioned for the group, none could match the bass lines provided by Manzarek’s left hand. Signed to Elektra Records, The Doors released six studio albums, a live album and a compilation before Morrison’s untimely demise in 1971.

Manzarek, Krieger and Densmore released two albums as a trio under the Doors moniker, with Manzarek and Krieger handling vocals. Manzarek released the solo albums “The Golden Scarab” (1973) and “The Whole Thing Started With Rock and Roll & Now It’s Out Of Control” (1974) before forming the group Nite City, which invited comparisons to Mott the Hoople and Aerosmith; the quintet released its self-titled debut in 1977 and the follow-up “Golden Days Diamond Nights” the following year.

The surviving Doors reunited to create a musical backdrop for Morrison’s recorded poetry on the 1978 release “An American Prayer.” Manzarek produced and performed on the L.A. band X’s 1980 debut album, “Los Angeles,” which remains one of the high-water marks of the punk movement. His other collaborators have included acclaimed modern-classical and film composer Philip Glass; poet Michael McClure; glam-punk icon Iggy Pop; the British band Echo and the Bunnymen; U.K. poet-musician Darryl Read; writer Scott Richardson, with whom he recorded the innovative spoken-word-and-blues series “Tornado Souvenirs;” guitarist Roy Rogers, who joined him for the 2008 collection “Ballads Before the Rain” (featuring instrumental takes on a couple of Doors songs, among other material); and pop parodist Weird Al, for whose 2009 Doors homage “Craigslist” Manzarek did a spot-on salute to his own work.

The keyboardist’s memoir “Light My Fire: My Life With the Doors” was published in 1998; he subsequently published two novels, 2001’s “The Poet in Exile” (riffing on the urban legend that Morrison faked his own death) and the ghostly 2006 Civil War tale “Snake Moon.” He also flexed his cinematic chops as the writer-director (and score composer) of the 2000 thriller “Love Her Madly.”

In 2002, Ray rejoined forces with Robby Krieger and they toured together for over ten years, playing classic Doors material to sold-out crowds composed of longtime fans and newcomers alike.

Ray Manzarek passed away in Germany on May 20, 2013 after a brief battle with cancer. 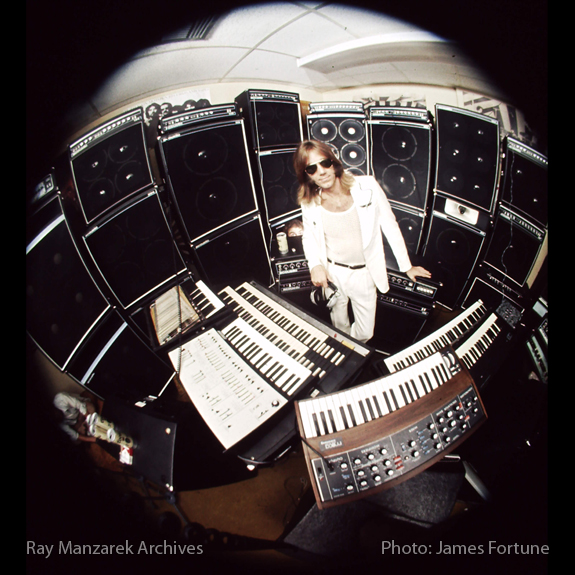